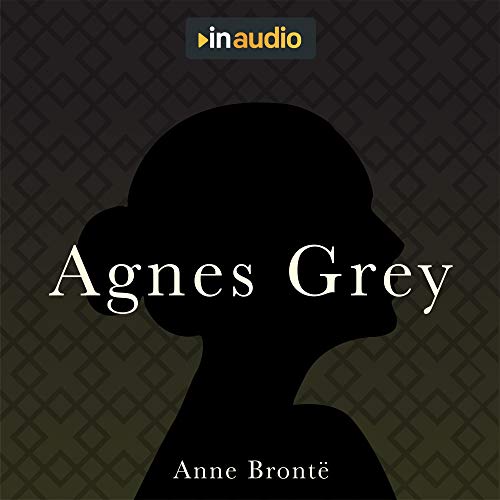 “Well! What is there remarkable in all this? Why have I recorded it? Because, reader, it was important enough to give me a cheerful evening, a night of pleasing dreams, and a morning of felicitous hopes.”

Agnes Grey is a young woman determined to prove to her family that she is mature and able to contribute financially to the household when her father’s investment plan goes awry. Agnes seeks out placements as a governess, and her jobs takes her between wealthy households far from home with unruly children and untidy houses.

Despite her self-perceived independence and maturity, Agnes lives an isolated life that is full of oppressive rules and strictures. Though she is constantly surrounded by people, she has to sacrifice close supportive familial and romantic relationships in her pursuit of her career. The novel follows her journey as she learns that independence is not the most valuable part of life and as she finds her way back to her home to build a life among those she loves.

Anne Bronte’s debut novel gives a uniquely firsthand perspective into the isolating and difficult lives that governesses of the time faced through their years of service. The events in the novel have close ties to Anne Bronte’s real experiences as a governess, and it has been suggested that this semi-autobiographical narrative opened readers’ eyes to the unfair and restrictive lives of 19th-century governesses. A realistically humanizing story told in beautifully simple prose, Agnes Grey is a delightful Bronte novel that is not to be overlooked.

What listeners say about Agnes Grey