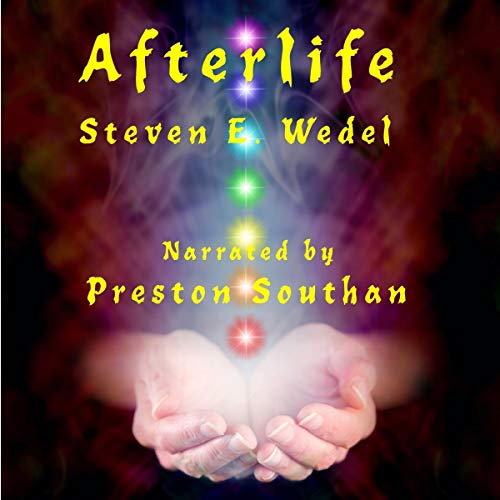 Cody Treat has gotten used to living among the ruins of modern civilization. But when one of the thousands of ghosts following him finds a way to communicate their need for help, he learns that the end of the world was just the beginning of a fight for survival.

Orphaned and alone after an apocalyptic meteor event followed by a plague, Cody roams the ruins of Oklahoma City, looking for food and shelter from the gangs hoarding supplies and torturing other survivors.

Crowds of ghostly figures mutely follow him, until one day the spirit of a girl about his age is able to write a message in the snow directing Cody to find her living sister - a young girl who can hear the ghosts but not see them. This begins the quest to find the third person who can speak to the dead.

Time is short, though, as there is something coming from the east - something looking to harvest the energy of the trapped spirits.

What listeners say about Afterlife