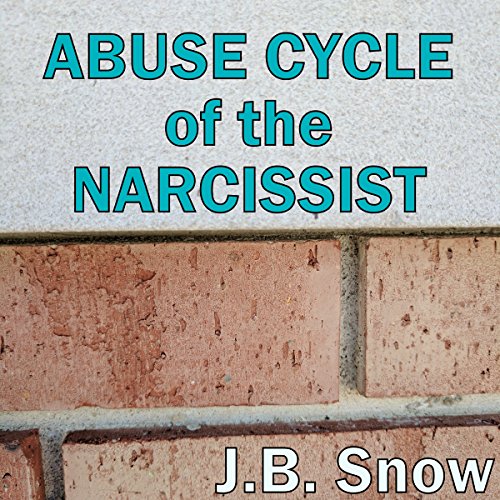 Abuse Cycle of the Narcissist

If you are in the midst of a relationship with the narcissist, you know all too well how rapidly he cycles through the different states of his personality. One minute he is the nice, charming, radiant personality. The next minute, he is a raging monster of violence. The sheer rollercoaster ride that is the narcissist is intolerable to nearly every partner that he meets.

Occasionally, the narcissist will meet a woman who is tough as nails because she has been around narcissists for most of her life. She knows his game. She can ignore most of it. You might think that this is a good pairing for the narcissist. However, she soon tires of his game, too. She stands up to him and tells him that she is tired of playing his game.

The fairytale that he painted in his fantasy world where he is the center of everyone's attention is eventually stared in the face. She wants him to grow up and be a real man now. This is usually when they get married or when they have children together. He must pull his own weight and bear his own responsibilities. This magnificent man-child detests and resents anything that smells of work. And thus the abuse begins.

This is where the raging cycle of abuse rears its ugly head in the narcissist and codependent relationship. The narcissist will continue to take things away from the codependent in his life. He will ensure that her career or job is a disaster. He will do whatever it is that he can in order to prevent her from returning to college. He might even shut off the Internet at home to prevent her from earning money that way, too.

The only way for the narcissist to live his life is to have total and complete control of those who are around him. The people who are healthy and have normal boundaries don't give the chronically unhappy narcissist even a smidge of their time.

What listeners say about Abuse Cycle of the Narcissist