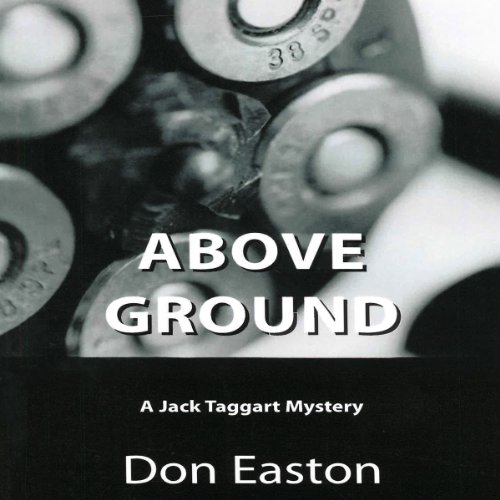 RCMP detective Jack Taggart has avenged the murders of his niece and nephew, but the consequences linger. His deal with Damien, leader of the Satan's Wrath motorcycle gang, has put him in a bind and has jeopardized an informant in the gang. Meanwhile, other members of the gang, led by a mysterious figure known only as "The Boss", have been working to eliminate Taggart by destroying the lives of anyone with connections to him. And if the bad guys aren't enough of an obstacle, there are problems to be found on the force itself. Assistant Commissioner Isaac is becoming more and more suspicious that Jack may have been responsible for the death of a corrupt Crown prosecutor. With Jack's life and career on the line, Above Ground is a tough and gritty follow-up that will more than satisfy listeners who were pulled into the dark Vancouver underworld by Loose Ends, the first Jack Taggart mystery.

What listeners say about Above Ground

What character would you cut from Above Ground?

Connie, the police officer, whom the narrator made sound like Groucho Marx with a lisp