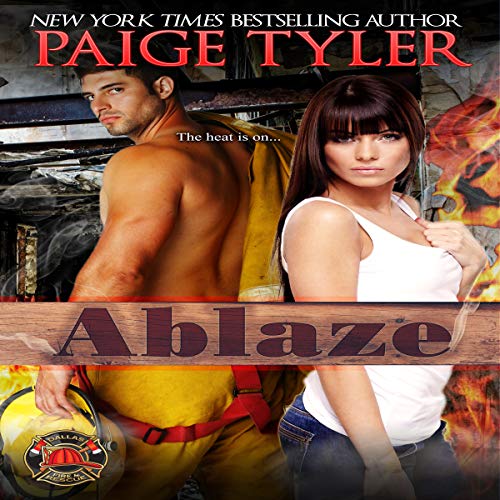 Paramedic Lexi Fletcher is thrilled to transfer to Station 58. For one thing, her commute time is half of what it used to be. For another, Station 58 has a much better facility and far more exciting calls. It doesn’t hurt that Dane Chandler, the firefighter she’s been crushing on since joining Dallas and Rescue, works there. Okay, to tell the truth, maybe Dane is the biggest reason she requested the move!

But just when things with Dane start to heat up, Lexi’s dream job takes a turn in the freaky direction. Patients she’s been bringing to the hospital are turning up dead, even though they were in stable condition when she dropped them off. Her instincts are screaming there’s something fishy going on, but she can’t figure out what it is, and she can’t get anyone to believe her - except Dane.

Can he help her find the killer and stop him from striking again, or will Lexi become the target of a madman?