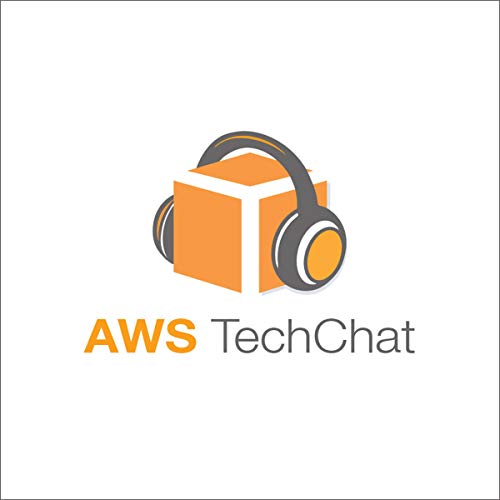 In this episode of AWS TechChat, join us as we perform a tech round-up from July to August of 2020. We start the show with containers, and we talk about AWS Controller for Kubernetes (ACK) which means you can leverage AWS services directly in your Kubernetes applications.

Compute wise, Amazon EC2 Inf1 instances featuring AWS Inferentia chips are now available in additional AWS regions and EC2Launch is now at v2 with a range of new features, I particularly like that you can rename the administrator account. AWS Graviton2 based instances make their way into more AWS regions. They can now be consumed by Amazon EKS, Amazon EKS pods running on AWS Fargate can now mount Amazon Elastic File System (EFS) file systems.

Amazon Braket is now generally available. It provides a development environment for you to explore and build quantum algorithms, test them on quantum circuit simulators, and run them on different quantum hardware technologies.

We then introduce a new Amazon Elastic Block Store (EBS) volume type - Provisioned IOPS SSD (io2) which fits in between io1 and General Purpose SSD (gp2) based volumes. It has 99.999% of durability and up to 64,000 IOPS per EBS volume.

Before closing out, we talk about AWS Glue version 2.0 which has some sizeable changes around functionality, cost, and speed.