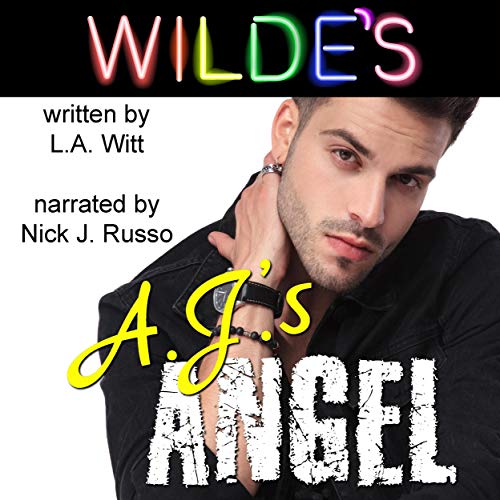 Luke Emerson is the last person Sebastian Wakefield expects to see strolling into his tattoo shop. But Luke’s not back after four years to take up where they left off. Not even to apologize for the cheating that broke them up.

Luke wants a custom tattoo, a memorial for someone known only as "A.J." Much as Seb would love to tell Luke to take this ink and shove it, he’s a professional. Plus, he’s reluctant to admit, he wouldn’t mind getting his hands on Luke again. Even if it’s just business.

Once Luke’s in the tattoo chair, though, Seb finds himself struggling with all the anger and resentment he thought he’d left behind - and those aren’t the only feelings reignited. Their relationship may have been turbulent, but it was also passionate. Four years clearly hasn’t been long enough for the embers of that fire to go cold.

A few subtle hints from Luke is all it takes to make Seb consider indulging in some of that physical passion. It shouldn’t be that tough to keep his emotions from getting tangled up in sweaty sheets.

After all, it’s not like he’s in love with Luke anymore. Right?

This 35,000 word novella was previously published.

What listeners say about A.J.'s Angel

as great as the ebook

The performance from the narrator is also very important for me. I can't listen to a lot, because my English as a non-native-speaker isn't so perfect to follow a whole story over hours, when the narrator speaks too fast or too sloppy. Normally I have to SEE the person, who is talking to me in English. Nick J Russo is one of the top 5 narrators for me, I can listen without break and have no problems to follow.
I'm just not yet finish with the book, just over the half, but I listen enough to give a review.