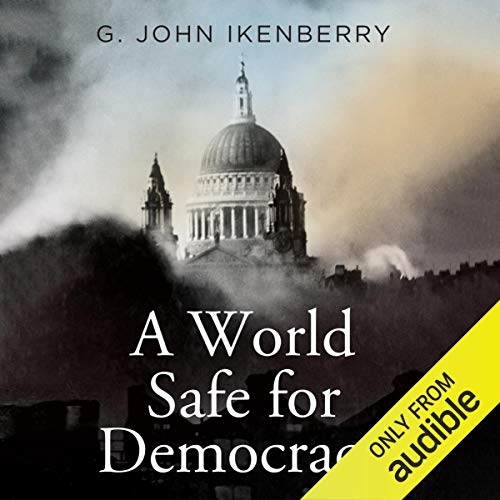 A World Safe for Democracy

For 200 years, the grand project of liberal internationalism has been to build a world order that is open, loosely rules-based, and oriented toward progressive ideas. Today this project is in crisis, threatened from the outside by illiberal challengers and from the inside by nationalist-populist movements. This timely book offers the first full account of liberal internationalism’s long journey from its 19th-century roots to today’s fractured political moment.

Creating an international “space” for liberal democracy, preserving rights and protections within and between countries, and balancing conflicting values such as liberty and equality, openness and social solidarity, and sovereignty and interdependence - these are the guiding aims that have propelled liberal internationalism through the upheavals of the past two centuries. G. John Ikenberry argues that in a 21st century marked by rising economic and security interdependence, liberal internationalism - reformed and reimagined - remains the most viable project to protect liberal democracy.

What listeners say about A World Safe for Democracy