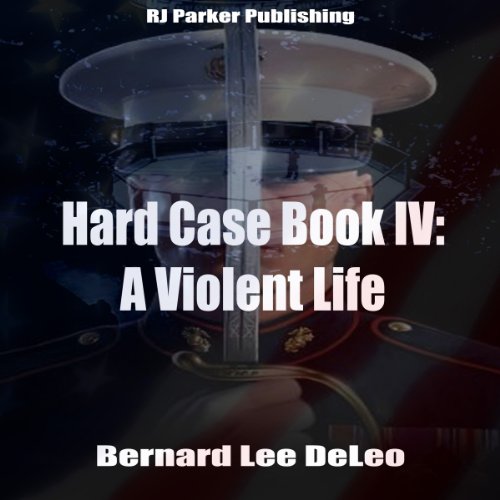 The approaching holidays find John Harding's West Coast Murderers' Row crew in the usual Las Vegas double duty mission. John takes on a rising star in the UFC world nicknamed Rattler, because of snake fast striking ability. On the flip side, Denny Strobert turns the crew loose on a lady drug queen, Victoria Lydia Voltaire. She plans to use her drug network to aid and supply a Muslim Brotherhood offshoot setting up terrorist cells across the country.

Thanks to Lynn Montoya, nicknamed Cruella Deville, the crew gets a bonus when she initiates a plan to lure the Muslim Brotherhood gang readying to be dispersed across the nation into a public trap. A successful sting leads out in spiraling directions with terrorist plots involving Alexi Fiialkov's container shipping line. Soon, the crew launches a rescue mission for Fiialkov's granddaughter, and entraps the architect of a weaponized anthrax threat. The kid gloves are off, and the bodies begin piling up.

Add in a taste of what happens when Murderers' Row decides to end an infamous start of the 'Knockout Game' in Oakland, and another excursion to help their 'Hollywood Bounty Hunters' reality show favorites take down a deadly assassin returning to our shores - all happening around the holidays, and a dreaded return visit by the in-laws to the Harding household. It's business and humor as usual, but with a final cage rematch like no other.

What listeners say about A Violent Life

The expressiveness of the nartator gives real feeling to the characters in this series. This has been a fun listen some times things just go right.

Story and reader are okay but something is missing. I never felt like I was engaged into the story line