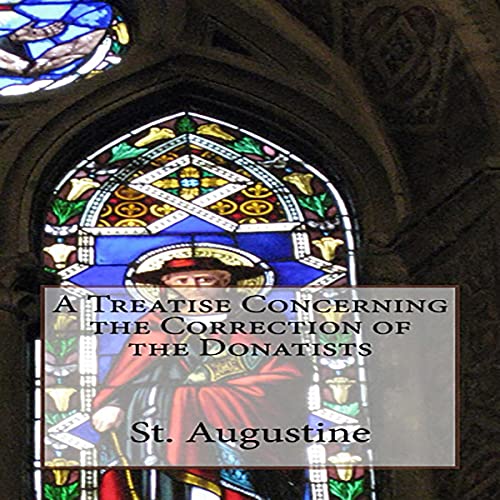 A Treatise Concerning the Correction of the Donatists

A Letter of Augustin to Boniface, who, as we learn from Epistle 220, was Tribune, and afterwards Count in Africa. In it, Augustin shows that the heresy of the Donatists has nothing in common with that of Arius; and points out the moderation with which it was possible to recall the heretics to the communion of the Church through awe of the imperial laws. He adds remarks concerning the savage conduct of the Donatists and Circumcelliones, concluding with a discussion of the unpardonable nature of the sin against the Holy Ghost.