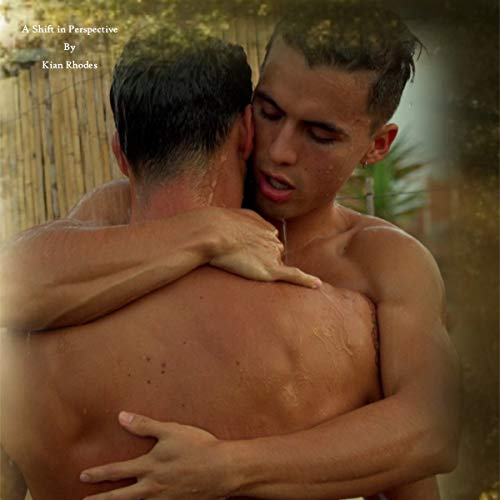 A Shift in Perspective

Axel's eyes took on a strange shine as he looked at me. "When you were a child, your mother warned you about the dangerous creatures that lived in the forest beyond the fence, didn't she?" I nodded, my arms crossed over my chest. "The fearsome creatures that she warned you of - that she protected you from - do exist." Axel's glittering eyes met mine. "They congregate in these woods for one reason only - you."

Et tu, Axel? I thought to myself as I sighed, long and deep. Barely had their explanation begun and already I anticipated as fanciful a foray into the world of witches, goddesses and magic as any that my mother's oddly creative mind had previously spun.

"Me," I repeated, unable to keep a slight sneer from my voice. "Then perhaps I should return to the city once Grandmother is healed."

My mother's face took on a self-satisfied smirk at my statement and, strangely, Axel's eyes flared briefly with what I almost would have identified as panic before they returned to normal. "No," Axel said, his calm voice suggesting that I had misread the emotion in his eyes. "You're here now because you are meant to be, destined to be."

I stopped short of rolling my eyes but just barely. "I don't believe in destiny," I stated, forgetting myself.

"Justin!" Mother gasped my name, quickly moving across the room to light the sage smudge that sat ever ready to purge the house of bad luck and evil intentions.

"I'm sorry, Mother," I murmured. And I truly was. As much as I knew that my mother's superstitions, destiny among them, were groundless, I also knew that she believed most fervently in them.

"I know, dear," my mother tamped out the flame, allowing the sweet white smoke to scent the room. "Now, please sit and listen to what the...what Axel has to tell you."

"You are special, Justin," he spoke softly but with a commanding edge to his voice.

What listeners say about A Shift in Perspective

Liked it very much

What s nice audio.
Very good story and great world buildup.
Really enjoyed it very much
Will listen to the again.

A big improvement in both story and narration over Kian Rhodes previous shifter titles on Audible . Short & slow burn but a fun listen. M/m paranormal romance

A shift in Perspective

I have enjoyed listening to John York’s smooth voice reading this delightful story. It is a well written story about finding out about shifters. I throughly enjoyed it. I cannot wait for more.