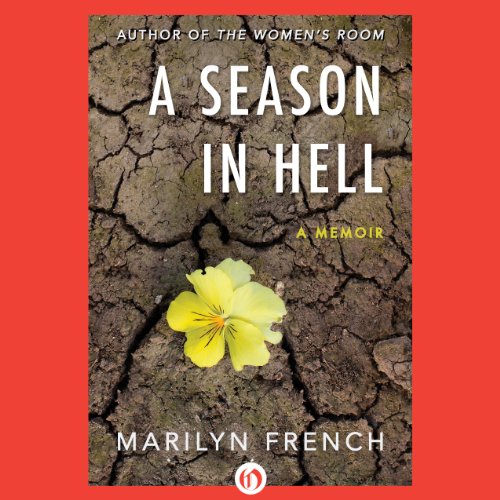 A Season in Hell

In 1992, Marilyn French was told she had one year to live. A smoker of 48 years she was diagnosed as having cancer of the oesophagus, a cancer which is almost always fatal. Five years on, having battled with chemotherapy and radiotherapy, a heart attack and her back breaking, she is very much alive. And - astonishingly - her body shows no sign of cancer.

A Season in Hell is a remarkable, unsentimental, life-affirming journey from an indomitable woman who brought the fighting power she has always brought to the war between the sexes, to the war that for a while raged from within her.

What listeners say about A Season in Hell