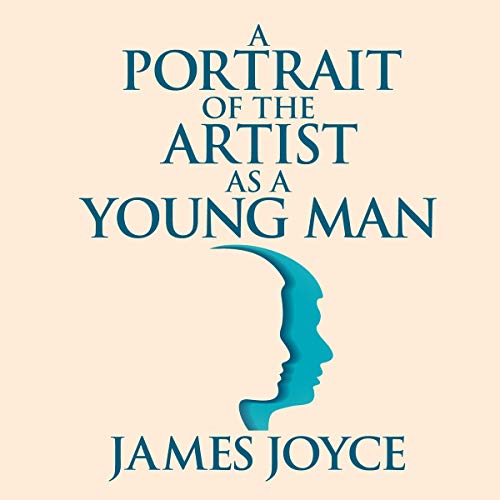 A Portrait of the Artist as a Young Man

The first novel by James Joyce, this semi-autobiographical narrative depicts the life of Stephen Dedalus, a character created as an allusion to Daedalus, a craftsman in Greek mythology.

Beginning by depicting the early stages of Stephen's life, the language of the novel grows with the main character as he awakens sexually and rebels against religion. When he realizes that Ireland is restricting him, he commits to a self-imposed exile and travels elsewhere to grow as an artist - but not before declaring Ireland his homeland.