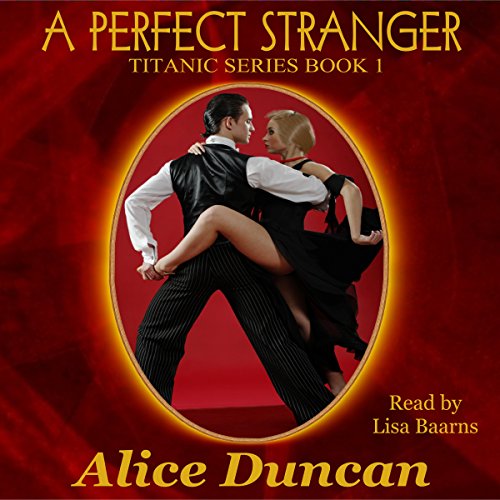 The Castle Walk, the Peabody, and the Lambeth Stroll - dancer Isabel Golightly could do them all and never miss a step. She's the toast of the Titanic, and the center of attention in its most elegant ballroom. The swells don't have to know that she and her little daughter aren't traveling in first class, and Isabel doesn't care. Nothing can go wrong - they're on their way to a new life in America! Then, amid the terrifying chaos before the great ship goes down, a gentleman - a perfect stranger - puts them into the last lifeboat. They owe their lives to him - but she'll never know his name...

Rescued by a quirk of fate, Somerset FitzRoy remembers little about his ordeal in the icy water. But he cannot forget the frightened child who begged him for help that night - and her mother's beautiful face haunts his dreams. Days later, he is overjoyed to find Isabel and Eunice among the survivors in New York. Will she remember him? She must - because their love was meant to be.

What listeners say about A Perfect Stranger