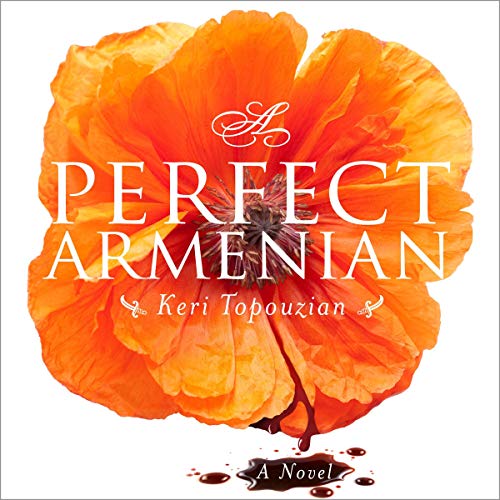 As World War I begins, Constantinople is a seething hornet's nest of corruption, crime, and prejudice. Tavid Kaloustian, a cunning and determined young Armenian, does whatever it takes to protect his family and friends from a quickly approaching genocide.

Trained as a chemist to work in the silk industry, Tavid trades his knowledge for both survival and the hefty profit of the opium trade. He is a major player in the local black market, moving stealthily through enemy forces often disguised as one of “them”.

After Turkish soldiers kill his beloved grandfather, Tavid's actions are fueled by rage. He becomes the misunderstood protector of his people; a charming one-man army, ready to take a life in order to save another. As he seeks revenge, however, he learns that things aren't always as they seem. He discovers that before his death, his grandfather had initiated a shrewd plan, setting Tavid on an obstacle-ridden path to reunite his family.

A novel based upon historic events, A Perfect Armenian leads us into the intimate world of cultural conflict. From Constantinople to Cyprus, the novel takes the twists and turns so deeply rooted in the duality of human nature.

What listeners say about A Perfect Armenian

A Armenian story of love, persecution and survival

The characters are all complex and entertaining. The love story is genuine and believable. The book is set early 20 th Century Constantinople and various villages of the former Ottoman Empire. The story tells of the plight of the Armenians under the Turks and the events leading up to the Armenian genocide.