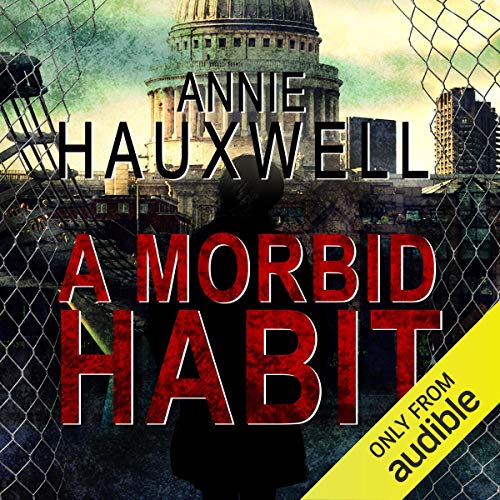 The hands were warm. Soft fingers, but flesh inflected with iron. Squeezing. The tongue lolled and protruded from the mouth. Vertebrae fragmented, one, two, three, until finally the hands relaxed and the limp body slid from their embrace. Blood turned to ice and sealed the nostrils.

It's the week before Christmas. Catherine Berlin sits alone gazing at a bank of monitors, each capturing a slice of a vast industrial estate. A van appears: two men delivering crates, moving quickly. Her boss tells her to ignore them, but she can't. Berlin's scars have faded, but she still walks with a limp. Broke, she's working nights as a relief CCTV operator, and looking for something more substantial. Her heroin habit is under control - only just. The night shifts end, but now Berlin herself is being watched.

When an old friend offers her a job in Russia, she quickly agrees. The details are vague: an oligarch with a shady past, a UK company offering a high fee for Berlin to investigate. Easy enough. But Berlin arrives in Moscow to find that her problems are only just beginning.

A body is found at the airport: a man clutching a sign reading 'Catherine Berlin'. There are figures following her, and her guide, a Brit named Charlie, has secrets to hide.

When Berlin's oligarch goes missing, she finds that she cannot trust anyone or anything, even her past, if she is to survive.

Annie Hauxwell was born in London. She abandoned the law to work as an investigator and now combines this with writing. She lives in a small country town in Australia when not in London. Her career includes prize-winning short crime fiction and professionally produced theatre and film, and her feature screenplays have been optioned in the U.S. and Australia. Her working life has also included stints as a psychiatric nurse, cleaner, sociologist, and taxi driver. She is the author of the Catherine Berlin series which includes In Her Blood and A Bitter Taste.

What listeners say about A Morbid Habit