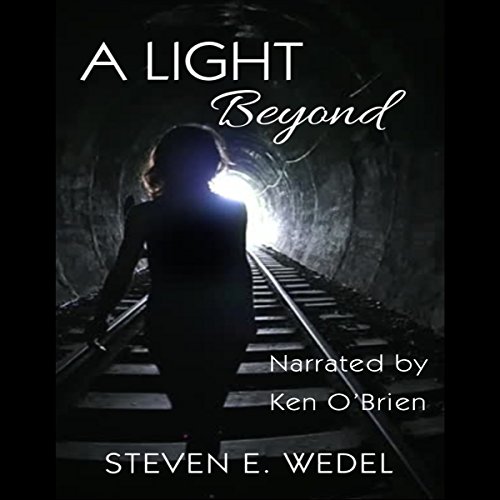 Something magical happened in the summer of 1978. Thirteen-year-old Robert Prince fell in love with Alia, a mysterious older woman who lived down the street.

Something horrible and deadly happened between Robert, Alia, and his friends Scott and Tim. Something that would leave Robert scarred for the rest of his life.

Unable to forgive himself or to love anyone else after what happened when he was 13, Robert sinks into a world of masochism and despair, seeking redemption for the sins of his past.

What listeners say about A Light Beyond