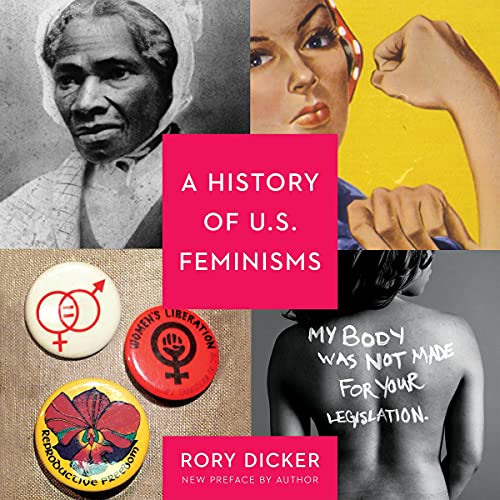 A History of U.S. Feminisms

Updated and expanded, the second edition of A History of U.S. Feminisms is an introductory text that will be used as supplementary material for first-year women's studies students or as a brush-up text for more advanced students. Covering the first, second, and third waves of feminism, A History of U.S. Feminisms will provide historical context of all the major events and figures from the late 19th century through today.

What listeners say about A History of U.S. Feminisms