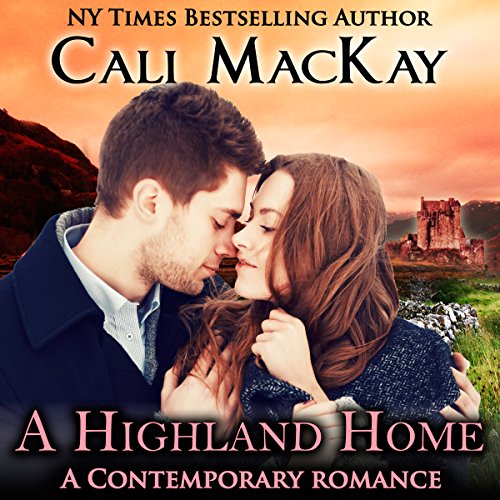 Rowan Campbell is desperate for answers. She's lived her life without knowing a thing about her father: Her mother refused to speak of him, even on her deathbed. With her cheating fiancé gone and no one else in her life, Rowan moves to her mother's hometown in Scotland, determined to find the father she's never known.

When Angus Macleod agrees to help a family friend move to Scotland from the States, the last thing he expects is to fall hard for the fiery redhead who makes him rethink his bachelor ways. Looking for any excuse to spend time with Rowan, he's more than happy to help her find her father, even if she's skittish about committing to anything serious. But when Angus discovers that Rowan's mother left Scotland pregnant and terrified, he wonders how dangerous Rowan's quest might be. Before long, Angus finds himself hindering rather than helping, despite knowing his actions could ruin any chance he has for happiness.

With Rowan closing in on her father's identity, will Angus be able to keep her from harm? And will she ever forgive him for standing in her way?

*This is Book 2 in the Highland Heart series. It was previously titled The Search. Though it is the second book in the series, it can easily stand on its own and does not end on a cliffhanger.

What listeners say about A Highland Home