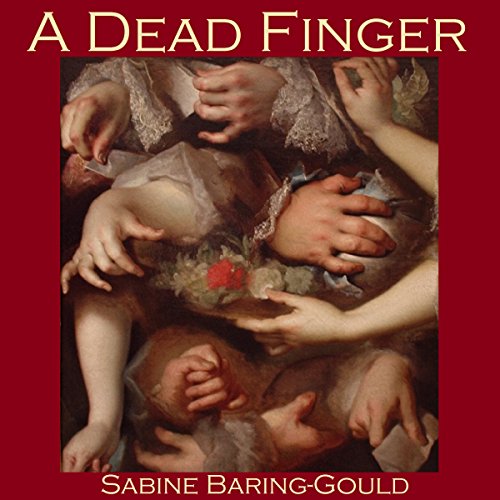 Baring-Gould's strangest and most enduring works are those which are based on fantastical medieval myths and folklore. 'A Dead Finger' is a strange vampire story about a parasitic dead human finger which feeds off living humans in an attempt to draw the life force out of them and thus regrow its body.

What listeners say about A Dead Finger