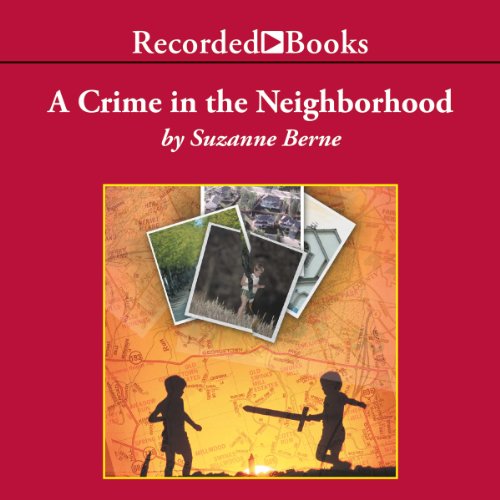 A Crime in the Neighborhood

A Crime in the Neighborhood

Reminiscent of To Kill a Mockingbird, A Crime in the Neighborhood is the story of a young girl’s coming of age during a turbulent time in American history.

Living in a quiet suburb of Washington, D.C., Marsha is nine years old in the summer of 1973. While the nation’s attention is focused on the breaking Watergate scandal, her quiet neighborhood is going through its own upheaval. Looking back as an adult, she remembers it as a time when her father’s abandonment of his family becomes entwined with the arrival of a new neighbor and the death of a boy who lives down the street. Deeply disillusioned by the changes in her life, Marsha takes it upon herself to find the boy’s murderer, which sets off a chain of tragic events.

A poignant and startling novel, A Crime in the Neighborhood expertly shows what can happen when fear and suspicion gain control of a community’s better judgement.

Not much of a thriller. Rather a study in human behaviors and pettiness. Did not feel connected to any of the characters.

What was most disappointing about Suzanne Berne’s story?

I thought it was a true crime story, so I guess that's why I was so disappointed.