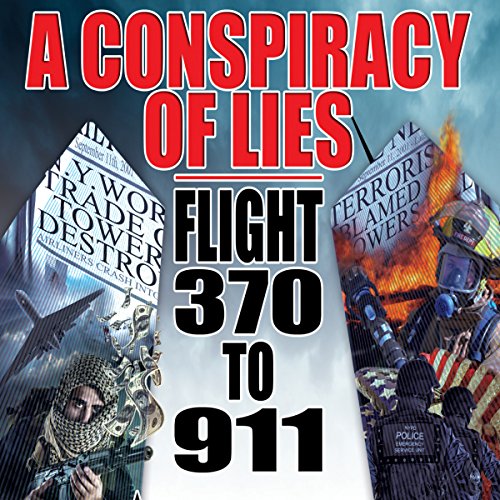 A Conspiracy of Lies

Since 9/11 our nation's police look more like a military force than officers of the peace. We have seen the creation of the Department of Homeland Security, the TSA, and the Patriot Act, all as a result of this one event; yet no one can explain why building five, which was not hit by a plane, collapsed along with the Twin Towers.

We have now discovered that the NSA can and does spy on every American citizen, and we only need to watch the national media to see that many of the New World Order plans are already in place.

On his deathbed, Colonel Philip Corso claimed that the military had indeed reverse engineered alien spacecraft and that he was responsible for disseminating the technology through the military industrial complex. He also claimed he was aware of a secretive UFO controlling committee that was primarily made up of very high-ranking military officers. His nickname for this group was "the unholy 13".

Are we living under a New World Order? Look around - it seems that it will only be a matter of time before all of the controls are in place.

What listeners say about A Conspiracy of Lies