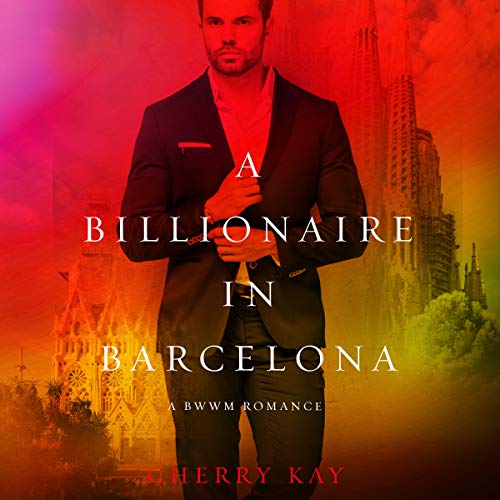 A Billionaire in Barcelona

Lesha Thompson was heartbroken. After discovering that the man she was hoping to marry was cheating on her, she wanted to get as far away from home as possible.

So she ended up in Europe. Barcelona to be exact.

And after a chance meeting with a handsome man named Alex Gonzalez, sparks began to fly. It was clear that Alex wanted to get to know her more intimately, and Lesha was very tempted. After all, the best way to get over someone is by getting under someone else right?

This is a steamy billionaire romance set in Europe.

What listeners say about A Billionaire in Barcelona

This was a decent story. I liked how the characters had so many parallels between the two lives. Over all this is a pretty mild story but I somehow expected that. I did enjoy the book.

What can I say! The book left me wanting more. Not my usual brand of storytelling, yet it compelled me to keep listening. Great for rainy days or when you need to tune out from the real world for a while.