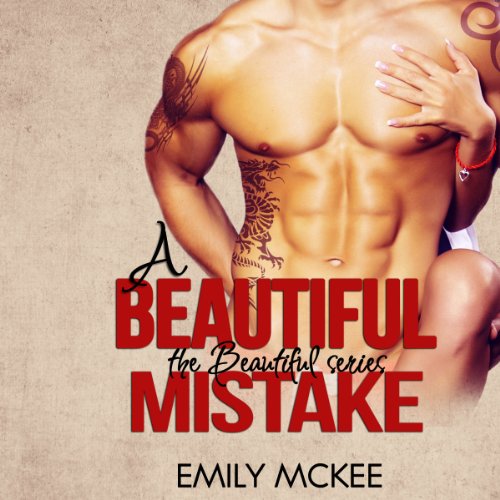 Jade Williams has been a walking mistake since the day she was born.

Neil James is a walking contradiction.

He has piercings and looks like a bad-boy rebel, but he also stutters through his words and blushes whenever he talks to Jade.

His whole life Neil has seen the effects of what can happen if you make a mistake. He's seen the damage it has caused and the outcomes because of those mistakes. Learning from others' actions he decided to make a promise to himself and has kept that promise. Up until he met Jade and moved in with her...

When a secret unravels, Jade questions what exactly is going on in their relationship.

Will this be yet another terrible mistake made on Jade's part? Or can Neil repair the pieces to Jade's past and give her a beautiful future?

What listeners say about A Beautiful Mistake

This story didn't have a lot of imagination. Sounded like everyone's love life when you're in your late teens. Couldn't get into the passion of the characters because it felt too juvenile for me.