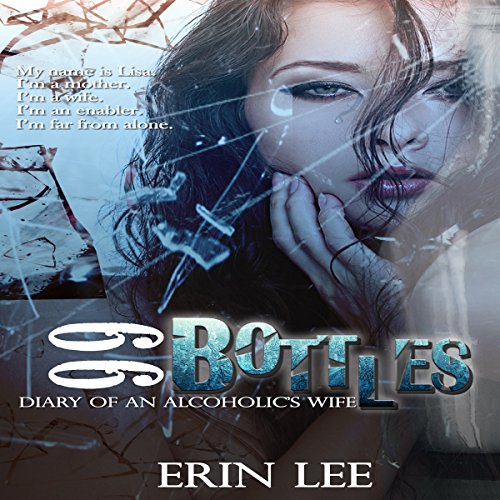 This is my story. Yet somehow, I believe, it's also our story.

For two decades, Lisa Livingston has watched her husband drown himself in booze. She's done everything she can to help him or, at least, understand why he can't embrace a sober life.

They have, after all, everything they've ever dreamed of. As Jeff's drinking escalates, Lisa must make a decision. But with love in the mix, it's not always as easy as it seems. 99 Bottles is story of a middle-aged woman married to an alcoholic, desperately trying to define and understand herself. What will it take for Lisa to make a change, and what decision will she make?

Through Lisa's personal journey, 99 Bottles exposes the too-often secret moments of hope, despair, triumph, and heartache millions face in living with an alcoholic.

What listeners say about 99 Bottles