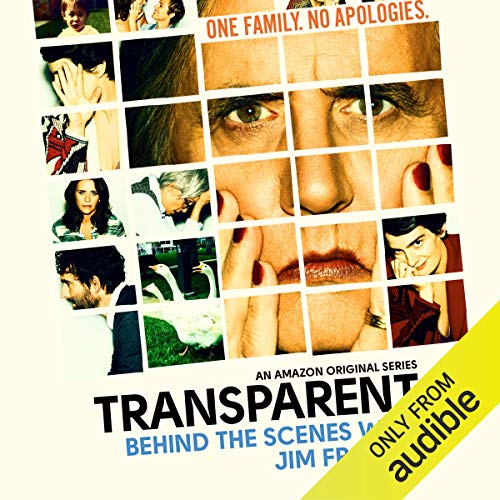 By: Transparent: Behind the Scenes
Narrated by: Jim Frohna

Jim Frohna, Transparent’s veteran Director of Photography, shares uncommon insight into what it’s like to literally step into a dramatic character’s shoes with a camera on your back. Frohna also describes those thrilling moments when it seems like the universe is perfectly aligned and the perfect shot is created by circumstance.

What listeners say about 8: Jim Frohna

A Different Approach to Shooting

What did you love best about Transparent: Behind the Scenes with Cinematographer Jim Fronha?

Jim Frohna and Jill Soloway take a different approach to filmmaking, whether it be not using marks or approaching from a more intuitive versus technical space. This is a great piece for film students or cinematography buffs.

It had great information and insight to the approach.

Have you listened to any of Jim Fronha’s other performances before? How does this one compare?

It's informative and interesting.

Thanks for doing this Amazon.