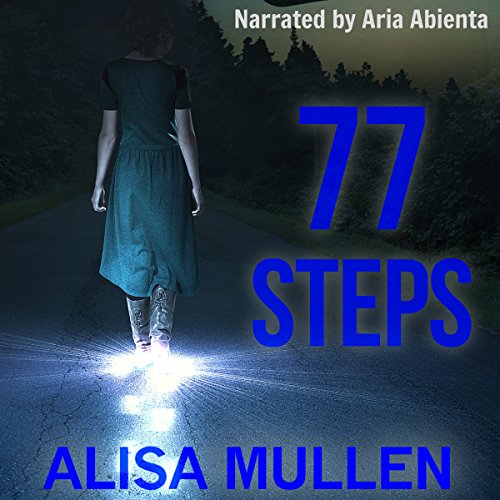 Secrets aren't meant to be told. They're meant to disguise, ruin or enhance something that's the honest-to-God truth.

The only real thing going for Kelinda Milliken is her grant work at the University of Texas in Austin, where she examines specimens day after day with a vaccine for HIV in sight.

That is until Kelinda finds herself home in Edgewood, Maine to bury her mother and settle her very wealthy estate. Although Maine is the last place she wants to be, she finds herself trapped in her past while going through her mother's things to find all the secrets she'd kept from Kelinda for years.

Rory McCary, a professional snowboarder, has never forgotten his first true love. Even though he's set to walk down the aisle to a beautiful, amazing woman, he can't get the past out of his head.

Rory's hang-ups over the past reaches a boiling point when he realizes his ex-girlfriend, Keely, is back in town and dealing with a life-altering hardship.

With every attempt to avoid her, he finally gives in to face the only woman who ever walked away from him only to find out that everything that happened was a lie.

Secrets aren't meant to be told but if they are discovered, it can not only ruin but obliterate everything you ever knew about life.

This story had so many twists and turns that my head was spinning. I really enjoyed that this story kept moving and there were so many secrets around the bend, but the big mystery kept a mild angst going until the end. Such a great story by Alisa Mullen. I loved the characters of snowboarder Rory and science-nerd Keely. They complimented each other in every way and were very relatable characters.
First listen for Aria Abienta and she was perfect fit for the younger characters. She did a wonderful job distinguishing characters and I would definitely listen to her again.

Where to begin. This was quite an emotional roller coaster. It's starts out as a cute high school first love story. Kelinda and Rory, two total opposites but seem so right for each other. They find each other in the most unusual way and continuo their loving relationship until one day a letter changes everything. Their hopes and dreams destroyed they live their separate life's miles apart from each other. When an unexpected turn of events brings them back together only to complicate things more then anyone could have ever imagined. Will they get a second chance at happiness together? Will they be able to overcome the immense obstacles in their path? What an incredible story of two people so meant for each other but pulled apart by the people they loved. I could not put it down. A definite recommend.

The synopsis tells you everything you need to know except that you should really read this book. It's worth the credit.

Talk about a life altering Betrayal. What a manipulative bitch of a mother. While it's not a completely original concept for a book, there are several elements that do make it an original plot line. There are so twists in the story, you are never quite sure what's going to happen next.


This is the first time I have listened to this narrator. Aria Abienta did a really good job with the narration. Pleasant voice easy on the ears. Nice smooth even narration. Good character voices. She brought the characters to life. I would absolutely listen to her narrate other books.

This audiobook was provided by the author, narrator or publisher at no cost in exchange for an unbiased review courtesy of AudiobookBoom

I received this book for free from the author/narrator for an honest and unbiased review.


Ok, when I first started this book I was like, oh man another teen book, but then, it turned into so so so much more. We get to see Keely as a teen and as a woman and discover how her mom had deceived her and lied to her, her entire life. I kinda wish I knew what happened with Richard after Keely's mom died but still, maybe next book.
This book gave me whiplash with as many turns and twists as it had. At first I thought of Rory as a player who I was going to hate until we got into the adulthood part of the story. I loved the 2 POV's story telling.
And the narrator was the perfect choice for this book. She did an amazing job and I hope there is a second book coming soon. 77 steps indeed!! True love!!

Worth a credit - HELL YES!!


This was a very interesting story. I did not want to pause and put it down Loved the twists. Great main characters and secondary characters. Loved it

What did you love best about 77 Steps?

I liked the unpredictability of the story.

Have you listened to any of Aria Abienta’s other performances before? How does this one compare?

Yes, I have listened to other ones that Aria has narrated. This one compares well with them.

The audio is eight hours and I listened to a few hours at a time. I did not feel that I had to hear it all in one sitting or lose track of what was happening as there were convenient stopping points where time went by for the main character.