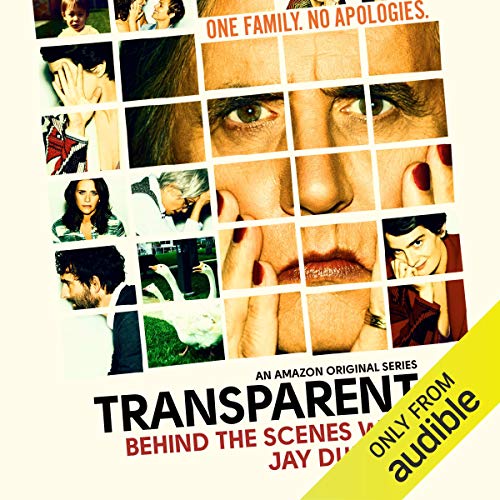 By: Transparent: Behind the Scenes
Narrated by: Jay Duplass

Award-winning indie film director Jay Duplass (Jeff, Who Lives at Home; The Puffy Chair) is "Josh", music producer and middle Pfefferman child. Here, he discusses his character's difficulty adjusting to his father's transition and what it's like to go from relaxed dude to chair-throwing rage in under 60 seconds.

What listeners say about 6: Jay Duplass