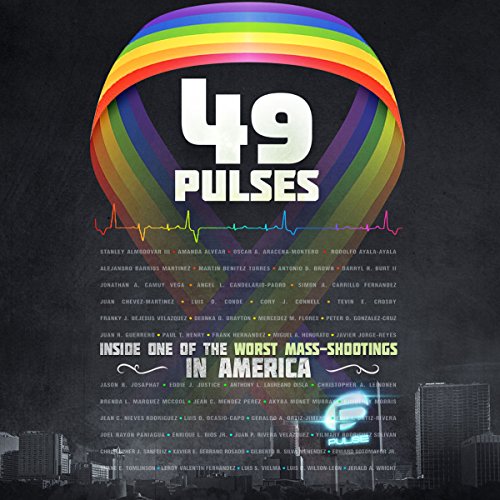 On June 12, 2016 a gunman walked into a crowded nightclub in Orlando, Florida and shot 102 people, murdering 49 of them.

At 2 a.m., the Pulse nightclub was winding down on its weekly Latino night. The building was dark, crowded, and loud. Patrons were making plans to leave when they were ambushed by a gunman, who began firing in every direction. Customers tried to escape, but the killer followed. For the next three hours, the gunman terrorized victims while playing a cat-and-mouse game with the police.

Join acclaimed filmmaker Charlie Minn as he tries to answer several questions that remain unanswered to this day. Why did the perpetrator choose Pulse night club? Why did it take over three hours for police to stop the shooter? Minn interviews survivors, police, family members, and city officials to try and piece together how one of the largest mass shootings in US history took place.

What listeners say about 49 Pulses