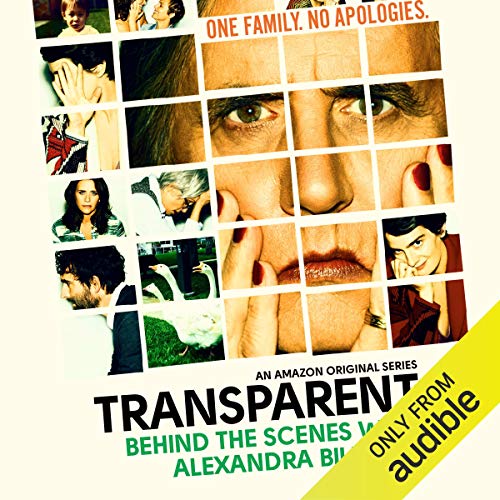 By: Transparent: Behind the Scenes
Narrated by: Alexandra Billings

Groundbreaking transgender actress Alexandra Billings is “Davina”, Maura Pfefferman’s mentor, inspiration, and best friend. Alexandra discusses her own experiences while transitioning in the late 1970s, what it was like to be the first trans woman to play a transgender character on TV, and how an episode of The Phil Donahue Show may well have saved her life.

What listeners say about 3: Alexandra Billings