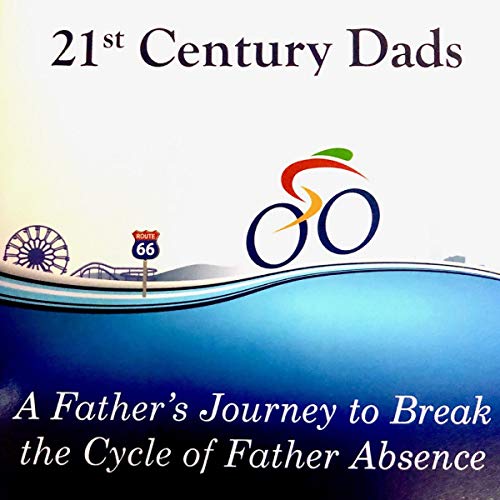 For David Hirsch, the Dads Honor Ride was a daunting 2,300+ mile, 21-day journey to honor dads and raise awareness for the importance of fathers and father figures. With an estimated 24 million kids growing up without their dad in the home, the ripple effect is a higher incidence of drug and alcohol abuse, incarceration and crime, depression, and suicide. The cycle of father absence is devastating the lives of countless youth, crushing families, and crippling communities.

With passion, discipline, and courage, David takes us along on the Dads Honor Ride journey from Santa Monica to Chicago. He shares personal reflections about overcoming fear, his struggles to find his identity, forgive his own absent father, and break his family’s cycle of father absence. More actuary than athlete, David pushed himself past his own limits. Along the way, he discovered that the journey of fatherhood is filled with potholes, flat tires, wrong turns, and closed roads that all contain valuable lessons. Hoping to shed light on the dark statistics that are the children of absent fathers, David has become a formidable voice for 21st Century Dads.