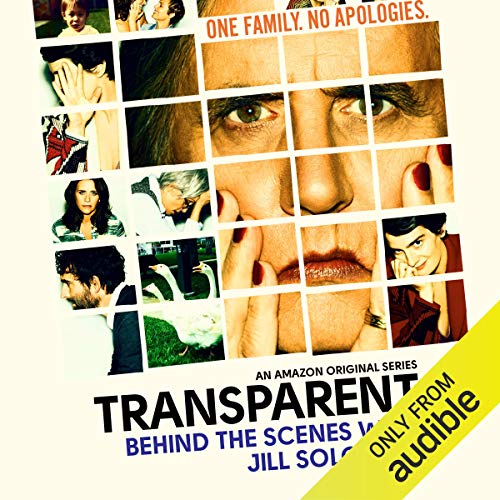 Series creator, director, and writer Jill Soloway (Six Feet Under, The United States of Tara) shares the very personal story of how her own father inspired Transparent’s germination. Next, Jill describes shooting a particularly controversial sex scene that subverted cinema’s traditional “male gaze” into her own pioneering female perspective.

What listeners say about 2: Jill Soloway