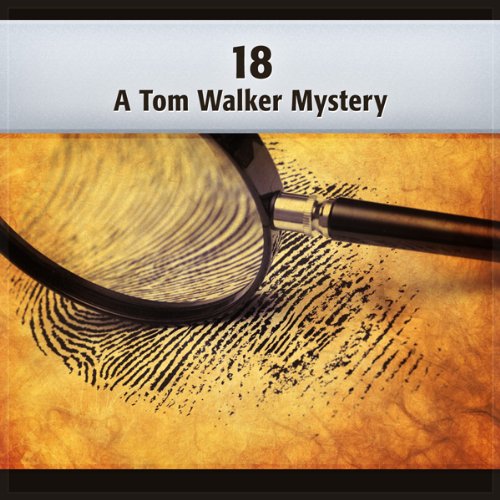 Jack Walsh's father's old business partner goes on a rampage, killing Tom and Marsha Walsh before trying to take out Jack, who manages to kill him. Jack realizes that if he reports the crime - and his self-defense - he will have a guardian appointed because of his young age, and the event will haunt him for the rest of his life. So he "disappears" his family and the killer by incinerating and disposing of their bodies.

After that traumatic event, Jack's other life challenges seem easy, as he roars through high school, college, and then joins the NFL's San Diego Chargers, starting as strong safety and punter, and backing up the quarterback as number 18. Along the way, he gains MBA and entrepreneurship training. Jack's business dealings will be better than an MBA for listeners who want to learn how to launch a business and have it prosper.

This audiobook is perfect for people interested in business, football, and modern-day dealings between male and female. The insights incorporated range from the wisdom of Plato and Thoreau to Jefferson and Ali. The quotations are worthwhile on their own!

The fast-paced scenes flash by, conveying both sagacity and great fun. Jack's "above average mediocrity" (to cite his own self-analysis), leads people to trust and rely on him. This is a modern saga of someone whose destiny is decided by others and who is dragged backward while trying to move forward. The book has much the same attitude of a Patricia Highsmith novel.

What listeners say about 18: A Tom Walker Mystery

not sure but certainly not the sequel of this

ok there were a few times with errors where he corrected himself. Not professional as expected.