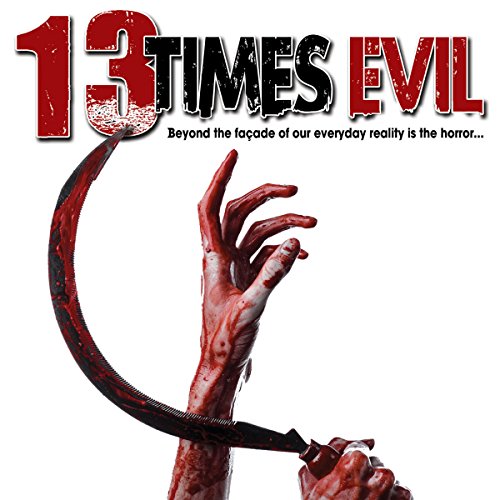 Our everyday reality - a reality so seemingly safe and secure in this modern age, but also one in which the news reports senseless killings and murders too grisly, too heinous, and too unimaginable; who would think such horrifying events could ever happen to you or your family? Well, they can and have happened to countless unsuspecting everyday people. History is replete with psychotic killers with horrific and utterly barbarous lists of murders and slayings. From the first documented serial killer who massacred over 200 people to the man they called the Night Stalker, who used numerous weapons such as handguns, knives, a machete, a tire iron, and a hammer, the gruesome and depraved list is long. Explore the darkness that haunts our souls and takes some over the precipice. This is the horror. This is about thirteen of the most evil people to have walked the earth.

What listeners say about 13 Times Evil