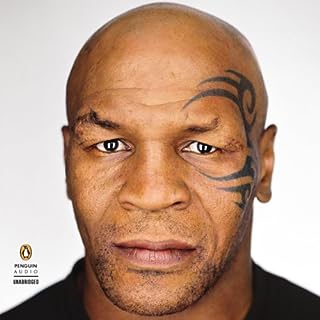 Philosopher, Broadway headliner, fighter, felon - Mike Tyson has defied stereotypes, expectations, and a lot of conventional wisdom during his three decades in the public eye. Bullied as a boy in the toughest, poorest neighborhood in Brooklyn, Tyson grew up to become one of the most thrilling and ferocious boxers of all time - and the youngest heavyweight champion ever. But his brilliance in the ring was often compromised by reckless behavior.

excellent book one of the best books I've read ... thanks Mike for your sincere words. your the real deal mate. 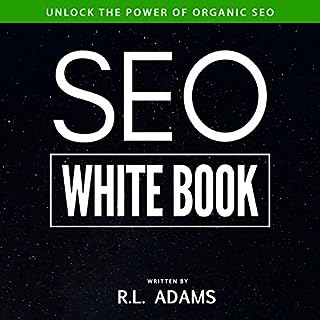 The SEO industry and the rules for ranking on Google have completely changed in the past couple of years. It's changed due to a new set of rules that have emerged in the wake of Google's World Wide Web war that it waged in the silent digital abyss of cyberspace. This war that Google waged was against spammers and other websites that were bending and breaking the SEO rules to bully their ways to the top of search engine results pages (SERPs).

I work for a SEO company, this guy is on the right path, and knows what his talking about 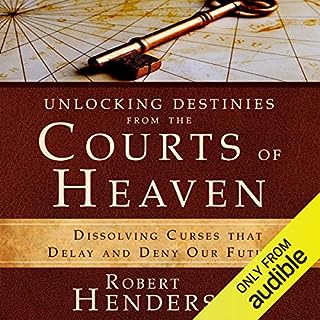 This book is a follow up to my book Operating In the Courts Of Heaven: Granting God the Legal Right to Fulfill His Passion and Answer Our Prayer. In this second volume of the Operating in the Courts of Heaven series, I talk about how to unlock the destinies of our lives and even nations from the legal dimension of the spirit. I would strongly urge listening to the first book in this series as well as this one. Listening to the first book will definitely help in understanding this one fully.

very similar to his first book, just goes in more detail and depth with some subjects. 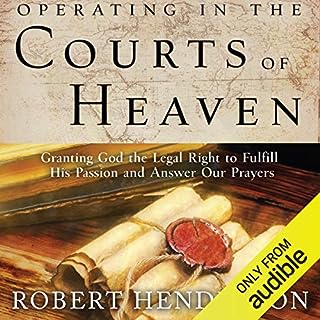 Why do some people pray in agreement with God's will, heart and timing, yet the desired answers do not come? Why would God not respond when we pray from the earnestness of our hearts? What is the problem, or better yet, what is the solution?

loved the information told, and with excellent references. it's a must read, loved it !