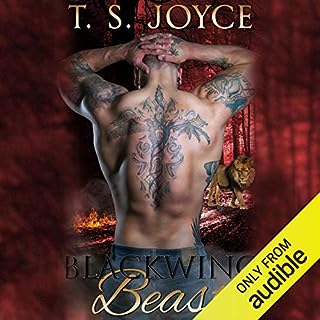 Beast wants only a few things out of life: to be left alone, to join the Blackwings so he can be left alone, and for everyone to stop expecting anything from him and leave him alone. He was king of the lion shifters once, but his fall from power came at a huge personal cost. Rumors run rampant over what really happened to his pride, but the truth has hardened Beast's heart to stone. He's kept the Blackwings at arm's length, but when a human starts stalking his crew, his inner monster-kitty gets curious. 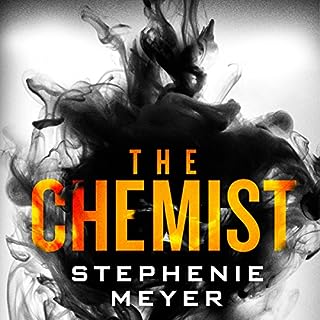 loved listening to this.. definitely recommend it

stephanie Meyers did a great job with this one, the narrator keeps you engaged.. even the ending was satisfying 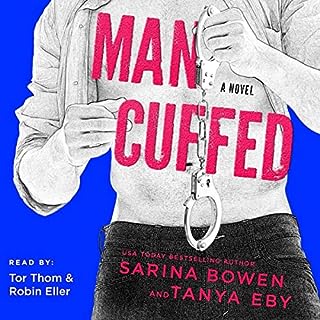 A good cop can always spot trouble. That’s why my senses started pinging the moment I met the hottie next door. The neighborhood may never be the same. First, she confuses me for a male stripper and tries to remove my uniform. (The guys on the force will never let me live that down.) And then there’s the breaking and entering. I don’t know what to do with her. My libido has a few ideas of its own, though. Bad, bad ideas. 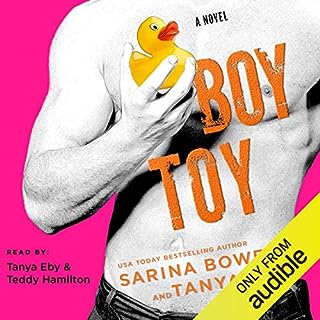 The moment Sadie Matthews walks through the daycare center door, I feel my world tilt in her direction. Again. I fell for her when I was 14, and I’m still not over her. Problem: She still thinks of me as a teen she used to babysit. But I’ve learned a few things about pleasing a woman in the last 15 years. I can’t wait to show her how good it could be. I need to move quickly before I lose her again. This is more than a game to me, but I still plan to win.

really enjoyed listening to this book lots of humour, love, some real life struggles and issues the narration was spot on recommend highly if you just want to end up smiling afterwards 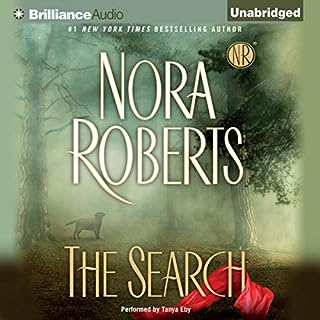 To most people, Fiona Bristow seems to have an idyllic life — a quaint house on an island off Seattle’s coast, a thriving dog-training school, and a challenging volunteer job performing canine search and rescue. Not to mention her three intensely loyal Labs. But Fiona got to this point by surviving a nightmare.