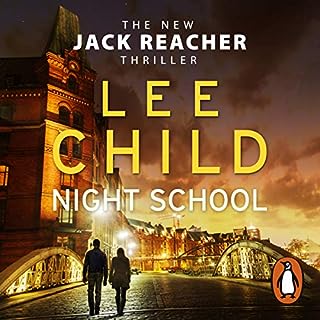 Jeff Harding is fantastic as usual. good story solid through to the end. classic reacher