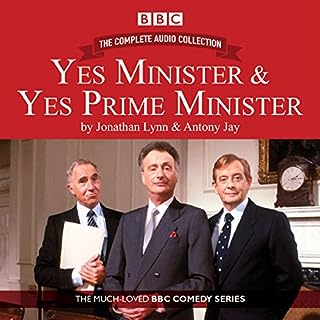 Classic British humour that translates very well to audio. Lots of laughs throughout and a few bonus scenes for an extra surprise. 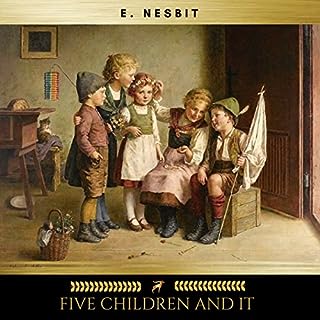 We loved the author's humour and eagerly awaited each plot twist. Lots of fun for the whole family, not too long but long enough to make many car trips pass by pleasantly. The narrator did a great job bringing the different character voices to life.