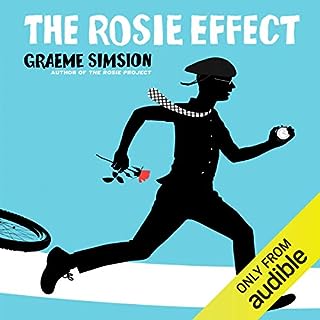 The Rosie Effect is the charming and hilarious sequel to Graeme Simsion's bestselling debut novel The Rosie Project. With the Wife Project complete, Don settles into a new job and married life in New York. But it's not long before certain events are taken out of his control and it's time to embark on a new project . . .As Don tries to get to grips with the requirements of starting a family, his unusual research style gets him into trouble. 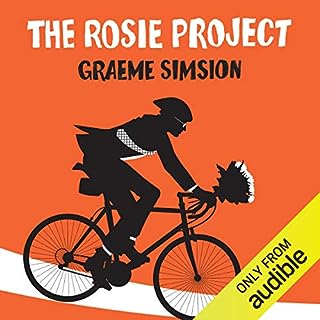 Fantastic. I loved every minute of it. Well written and fantastically narrated .
Look forward to the next one. 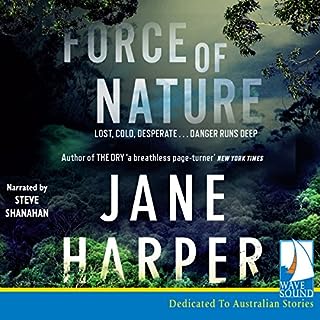 Highly recommend this book. Loved every second of it.
I really hope this series continues.
Great narration 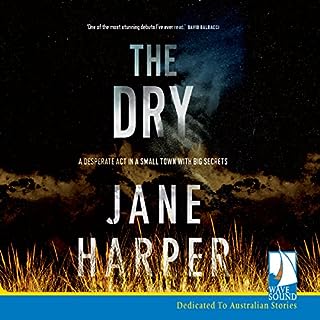 Absolute ripper of a book.
Fantastic narration as well.
I look forward to the next one. 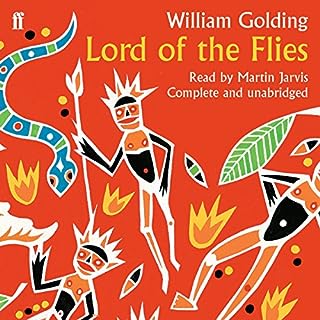 A plane crashes on a desert island and the only survivors, a group of schoolboys, assemble on the beach and wait to be rescued. By day they inhabit a land of bright fantastic birds and dark blue seas, but at night their dreams are haunted by the image of a terrifying beast. As the boys’ delicate sense of order fades, so their childish dreams are transformed into something more primitive, and their behaviour starts to take on a murderous, savage significance.

Read this when I was a kid. It was good to read it again.

The narration reminded me of old radio broadcasts.
Still a great listen. 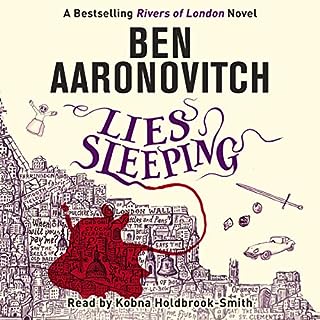 Another great book in the series. Love the storyline’s and the perfect narration
Look forward to the next one 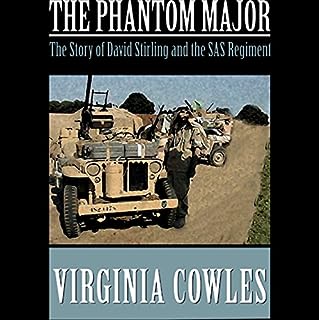 In the dark and uncertain days of 1941 and 1942, when Rommel's tanks were sweeping towards Suez, a handful of daring raiders were making history for the Allies. They operated deep behind the German lines, often driving hundreds of miles through the deserts of North Africa. They hid by day and struck by night, destroying aircraft, blowing up ammunition dumps, derailing trains, and killing many times their own number.

I hadn’t read this since I was young so was happy to stumble across it.
Well written and nicely narrated 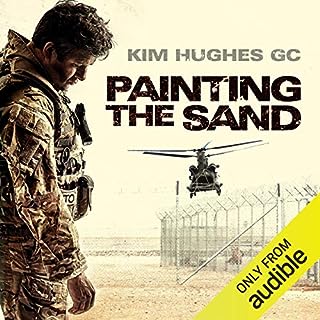 One of the best listens I have had in a long time.
Not over the top full of crap like US military books. I highly suggest a listen.

Fantastic narration by Oliver. I will listen to more of his books 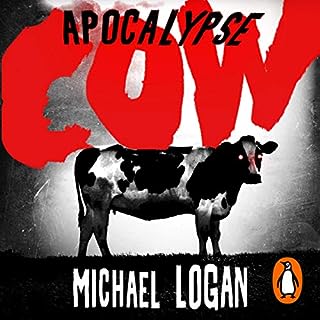 When scientists with warped imaginations accidentally unleash an experimental bioweapon that transforms Britain's animals into sneezing, bloodthirsty zombies with a penchant for pre-dinner sex with their victims, three misfits become the unlikely hope for salvation.

Loved every second of this book.
Don’t think I have laughed so hard while listening for a while.
Great narration

Hope there is a sequel 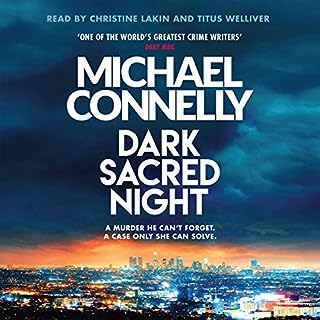 At the end of a long, dark night Detectives Renée Ballard and Harry Bosch cross paths for the very first time. Detective Renée Ballard is working the graveyard shift again and returns to Hollywood Station in the early hours only to find that an older man has snuck in and is rifling through old file cabinets. The intruder is none other than legendary LAPD detective Harry Bosch, working a cold case that has gotten under his skin. Ballard kicks him out, but eventually Bosch persuades her to help, and she relents.

Thoroughly enjoyed this book.i had returned the first Ballard book but think I will re buy it.

Great narration by both narrators although it did take a while to get use to the second Bosch voice.

Great storyline and I am looking forward to the next edition