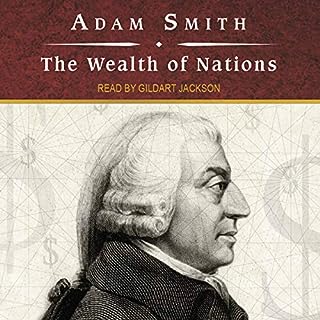 The foundation for all modern economic thought and political economy, The Wealth of Nations is the magnum opus of Scottish economist Adam Smith, who introduces the world to the very idea of economics and capitalism in the modern sense of the words.

Every ambitious person in their 20s should read this book. It bumps you up at least 3 notches in knowledge and analytical prowess. If you want a book which can give you a broad strokes model for understanding how life, money, economics, war, politics, law and even religion works, I would suggest you seriously consider this one. Also contrary to popular opinion this is not a political book by any means. It is descriptive. Smith merely attempts to describe, quite literally, the Nature and Causes of the Wealth of Nations. People like to try to say that this was a political tract but it's nothing more than a brass tacks economics and history lesson. It's not libertarian, contrary to what modern day libertarians would have you believe and if they actually read it, Libertarians would realize that Smith wasn't one of their ideologues; though his examination usually leans in the direction of lending support to a libertarian model of the world. 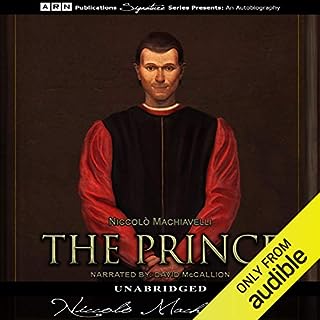 In an attempt to appeal to the Medici family during the Italian Renaissance, Machiavelli outlines the way to acquire and retain political power, and how great men should behave in a princely government. The book is divided into four parts - types of principalities and state, proper conduct of a prince as military leader, personal conduct of a prince, and the disparity of Italy's political situation. Many listeners will be able to see principals that Machiavelli advocates for are still used in many political systems today.

I think that studying military strategy more generally would serve you better than reading this book to understand statecraft. At best this is a very broad anecdotal philosophy for modelling success at statesmanship and military leadership. It tries to give a generalized strategy for overcoming political and military obstacles in for people of all ages but without a strong examination of military strategy it doesn't make its case strongly enough. 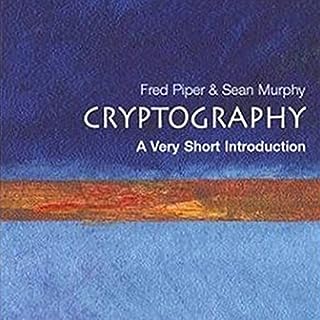 This book is a clear and informative introduction to cryptography and data protection - subjects of considerable social and political importance. It explains what algorithms do, how they are used, the risks associated with using them, and why governments should be concerned. Important areas are highlighted, such as Stream Ciphers, block ciphers, public key algorithms, digital signatures, and applications such as e-commerce.

Very good introduction to cryptography. Introduces the terminology domain and helps you map out the available space of the technologies and where you might want to use them. 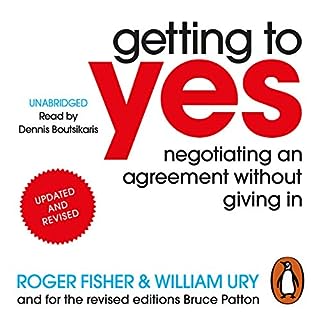 Negotiation is a way of life for the majority of us. Whether we're at work, at home or simply going out, we want to participate in the decisions that affect us. Nowadays, hardly anyone gets through the day without a single negotiation, yet, few of us are armed with the effective, powerful negotiating skills that prevent stubborn haggling and ensure mutual problem solving. Fisher, Ury, and Patton cut through the jargon to present a few easily remembered principles that will guide you to success, no matter what the other side does or whatever dirty tricks they resort to.