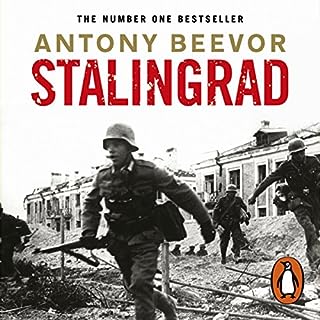 A brilliant, crisp, and evocative presentation of a piece of riveting yet meticulous history. Essential listening.