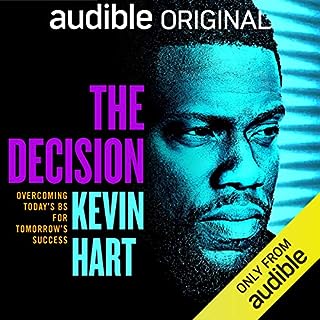 Superstar stand-up. Blockbuster actor. Celebrity-powerhouse. Kevin Hart is about to add one more significant title to his already impressive resume: Your life coach. Yes, you. In this follow-up to the New York Times best-selling memoir, I Can't Make This Up, Kevin goes all-in on getting you mentally fit by skillfully breaking down and sharing the same tools and rules he's developed to elevate his own life, to inspire and help transform yours. 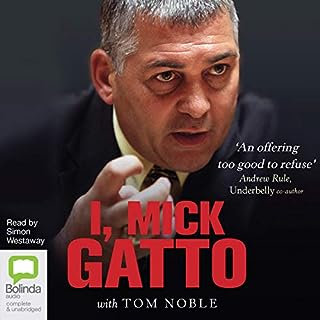 Mick Gatto in his best-selling autobiography finally reveals the man behind the headlines. Gatto's unique position - of knowing all the players in the Gangland Wars but not being involved in drug trafficking - gave him a remarkable perspective to watch the battles unfold. I, Mick Gatto is an extraordinary insight into a colourful and mysterious world that few even know exists. 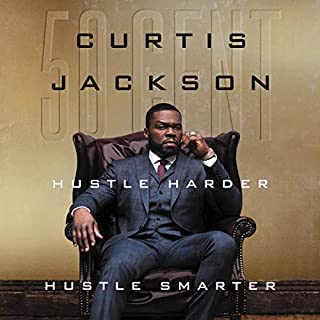 In his early 20s, Curtis Jackson, known as 50 Cent, rose to the heights of fame and power in the cutthroat music business. A decade ago, the multi-platinum selling rap artist decided to pivot. His ability to adapt to change was demonstrated when he became the executive producer and star of Power, a high-octane, gripping crime drama centered around a drug kingpin's family. The series quickly became "appointment" television, leading to Jackson inking a four-year, $150 million contract with the Starz network - the most lucrative deal in premium cable history.