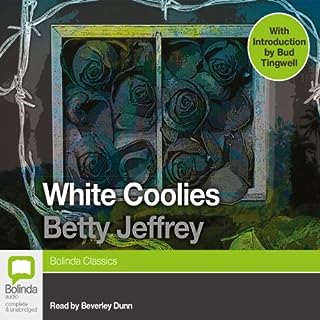 In 1942 a group of 65 Australian Army nursing sisters was evacuated from Malaya a few days before the fall of Singapore. Two days later their ship was bombed and sunk by the Japanese. Of the 53 survivors who scrambled ashore, 21 were murdered and the remaining 32 taken prisoner. White Coolies is the engrossing record kept by one of the sisters, Betty Jeffrey, during the more than three gruelling years of imprisonment that followed.

This is the most moving story and we should be very proud of these women. 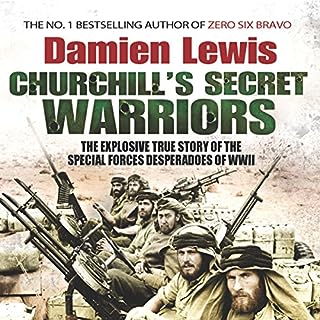 In the bleak moments after defeat on mainland Europe in winter 1939, Winston Churchill knew that Britain had to strike back hard. So Britain's wartime leader called for the lightning development of a completely new kind of warfare, recruiting a band of eccentric free-thinking warriors to become the first 'deniable' secret operatives to strike behind enemy lines, offering these volunteers nothing but the potential for glory and all-but-certain death.

An excellent book by Damien Lewis

This is a well written and well read book. I have read other books by Damien Lewis and enjoyed them all. He seems to have a great eye for detail. LT 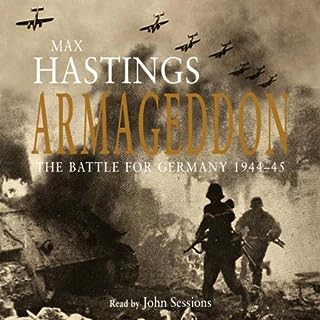 Armageddon tells the story of the climatic months of the Second World War and the destruction of Hitler's Germany. In this compelling study, the author addresses the big human and military questions. Why did the Allies not win the war in 1944, when they were vastly stronger than the Germans? Why did the Russians produce the best generals? What was it like to fight the British, American, German and Soviet armies?

Max Hastings is an excellent a Author and it is obvious he has done great research. The reader has done credit to the book. 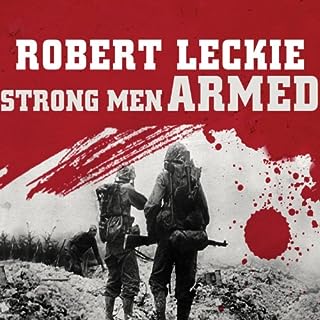 Written by Robert Leckie, whose wartime exploits are featured in the Tom Hanks/Steven Spielberg HBO miniseries The Pacific, Strong Men Armed is the perennial bestselling classic account of the U.S. Marines' relentless drive through the Pacific during World War II.

This was a well written and interesting book covering different areas of the conflict which have not been written about by other authors. 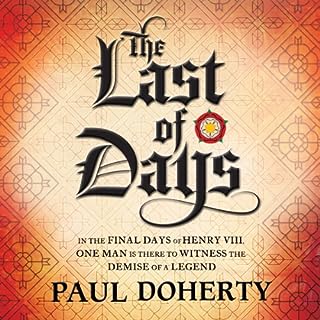 In the final days of Henry VIII, one man is there to witness the demise of a legend... Master historian Paul Doherty weaves his magic in an epic tale of murderous schemes and a blood-smattered political order.King Henry VIII, a fearsome figure of power and stature, lies upon his deathbed diminished by sickness and haunted by ghosts from his past. Only Will Somers, long-serving jester and confidant, sees all. While Henry is confined to his chamber, Will begins a journal that will document his King's last turbulent days.

Another good story by Paul Doherty

A most interesting story showing a light on a part of history not often spoken about. 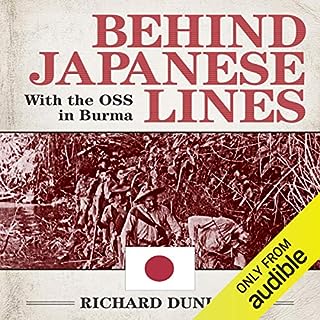 The extraordinary firsthand account of an American special forces unit in the jungles of southeast Asia and their guerilla operations against the Japanese during World War II!

The story is very interesting and the reader did justice to it.

A well written book and also interesting. It covers a period of world war ll which has very little written about. 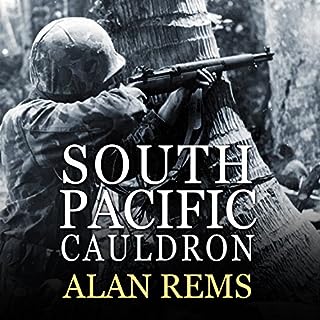 Unlike most other World War II accounts, this work covers the South Pacific operations in detail. The audiobook includes many now-forgotten operations that deserve to be well remembered. Significantly, the official Australian history of World War II correctly observed that Australia's part in the Pacific war is barely mentioned in American histories. This volume finally brings the major Australian contribution to the fore.

Excellent tale well told and fills in the role of Australians which is generally bypassed in most books.

Most stories written about the pacific war bypass the role played by Australians and New Zealanders. 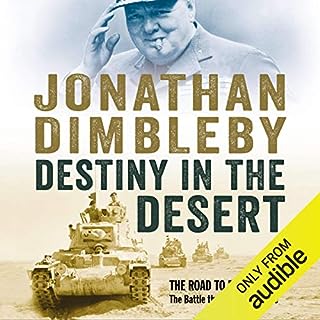 Destiny in the desert

A well written and read book. I have read his book about the battle in the Atlantic which was very good. A great Author. Lesley