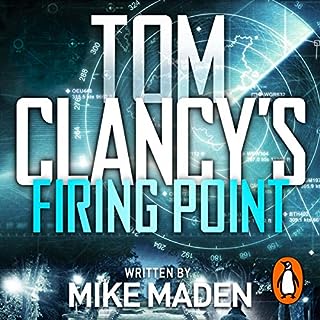 Jack Ryan - out to avenge the murder of an old friend - finds himself in deep trouble fast...During a well-earned break, Jack Ryan Jr runs into old flame Renee Moore in a scenic Barcelona café. But Renee is not so pleased to see him. Distracted, she says she's waiting for someone and can't talk. She promises to call him later and sends him out onto the street. Which is when the bomb goes off. There's nothing he can do to save Renee. But as he cradles her, she utters one last word with her final breath: 'Sammler'. Who did she mean? What did she know?

one of the best bools so far

you never knew who was behind the crisis. until the last 2 hoursof the audiobook. thrilling suspense and well connected to reality 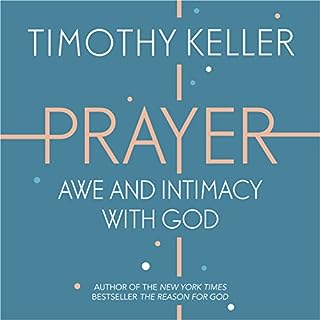 Can't anyone teach me how to pray?"" Millions of people today are asking the same question. There is a sense of the necessity of prayer - we have to pray. But how?' Prayer is central to Christian faith; indeed, as Timothy Keller notes in his introduction, it is the main way we experience deep change. Yet so many people struggle with prayer - a struggle that the author himself has shared. This wise and inspiring book is the fruit of those struggles, offering a real and glorious vision of what it can mean to seek God in prayer.

a must for christians

challenging/helpful. timothy keller gives great insight into one of the biggest struggles of a christians life.