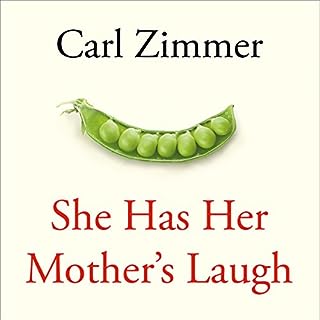 She Has Her Mother’s Laugh presents a profoundly original perspective on what we pass along from generation to generation. Charles Darwin played a crucial part in turning heredity into a scientific question, and yet he failed spectacularly to answer it. The birth of genetics in the early 1900s seemed to do precisely that. Gradually, people translated their old notions about heredity into a language of genes. As the technology for studying genes became cheaper, millions of people ordered genetic tests to link themselves to missing parents, to distant ancestors, to ethnic identities....

One of the most comprehensive books on genetics

I really enjoyed this book very much. Would recommend it to any of my friends as one of the best books on the various ways of inheriting traits in nature 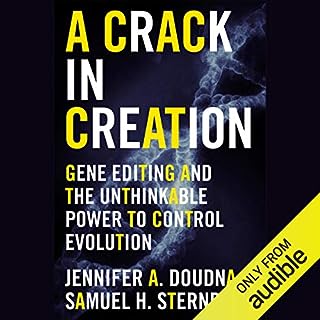 Not since the atomic bomb has a technology so alarmed its inventors that they warned the world about its use. Not, that is, until the spring of 2015, when biologist Jennifer Doudna called for a worldwide moratorium on the use of the new gene-editing tool CRISPR - a revolutionary new technology that she helped create - to make heritable changes in human embryos.

I simply loved this book. Have not read a more comprehensive coverage and heard a more authoritative review of gene editing than this. 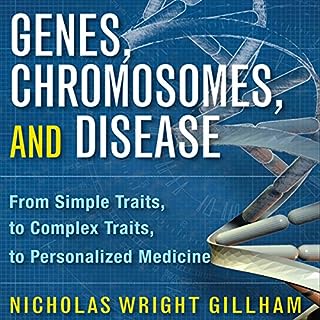 This listenable overview covers the rise of medical genetics through the past century, and the eugenic impulses it has inspired. Nicholas Gillham reviews the linkages between genes and disease, ethnic groups' differential susceptibility to genetic traits and disorders, personalized medicine, and crucial social and ethical issues arising from the field's progress.

I enjoyed this book very much

I can highly recommend this book to anybody interested into gene therapy and genetic diseases and the story behind it. I captivated me up to the very end. 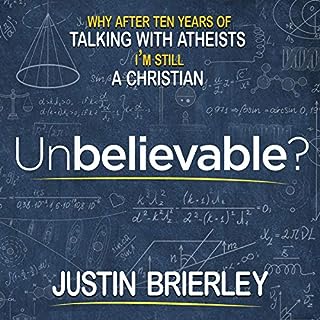 Born out of Premier Radio's popular Unbelievable? podcasts, this audiobook invites listeners to unpack some of the most common objections to Christianity, equipping them to respond to sceptics and better understand the reason for their faith. Do your friends find your faith to be Unbelievable? Conversations matter. Yet, recently, good conversations about faith have been increasingly squeezed out of the public sphere.

I really enjoyed this book. It gave me be insight into my own journey of faith. 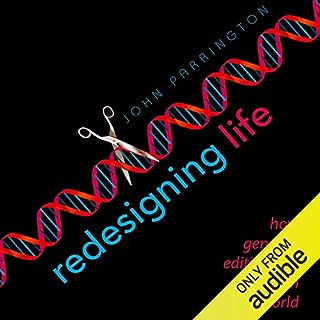 Since the birth of civilization, human beings have manipulated other life-forms. We have selectively bred plants and animals for thousands of years to maximize agricultural production and cater to our tastes in pets. The observation of the creation of artificial animal and plant variants was a key stimulant for Charles Darwin's theory of evolution. The ability to directly engineer the genomes of organisms first became possible in the 1970s, when the gene for human insulin was introduced into bacteria.

I just loved this book. It is a very good introduction for a lay person into the issues involved in genetic engineering. 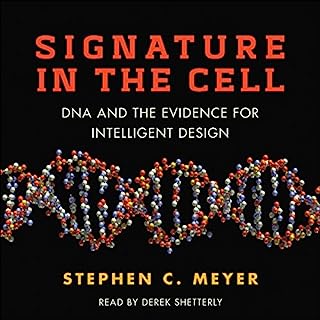 Named one of the top books of 2009 by the Times Literary Supplement (London), this controversial and compelling audiobook from Dr. Stephen C. Meyer presents a convincing new case for intelligent design (ID) based on revolutionary discoveries in science and DNA. Along the way Meyer argues that Charles Darwin's theory of evolution as expounded in The Origin of Species did not, in fact, refute ID.

This is a level headed open minded consideration of the facts as opposed to the narrow minded materialist theories. 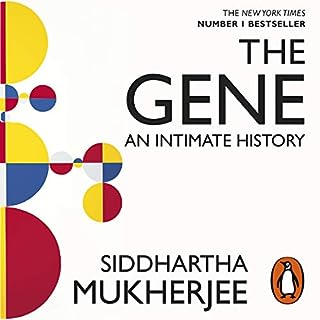 The Gene is the story of one of the most powerful and dangerous ideas in our history, from best-selling, prize-winning author Siddhartha Mukherjee. Spanning the globe and several centuries, The Gene is the story of the quest to decipher the master code that makes and defines humans, that governs our form and function. The story of the gene begins in an obscure Augustinian abbey in Moravia in 1856, where a monk stumbles on the idea of a 'unit of heredity'.

This is a masterpiece of a book.

I have read many books on genetics and history. Coming from a non biological background I have thoroughly enjoyed this book. It has a wonderful mixture of my two passions on life: history and genetics 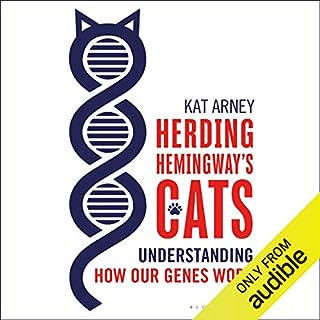 The language of genes has become common parlance. We know they make your eyes blue, your hair curly or your nose straight. The media tells us that our genes control the risk of cancer, heart disease, alcoholism or Alzheimer's. The cost of DNA sequencing has plummeted from billions of pounds to a few hundred, and gene-based advances in medicine hold huge promise. So we've all heard of genes, but how do they actually work?

Loved it. It really simplified the concept of genes in my mind. I recommend this book 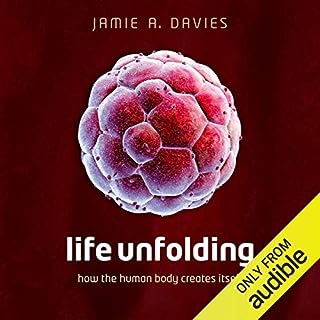 Where did I come from? Why do I have two arms but just one head? How is my left leg the same size as my right one? Why are the fingerprints of identical twins not identical? How did my brain learn to learn? Why must I die? Questions like these remain biology's deepest and most ancient challenges. They force us to confront a fundamental biological problem: How can something as large and complex as a human body organize itself from the simplicity of a fertilized egg?

I just loved it. The most complete explanation of human and cell development I have ever heard! 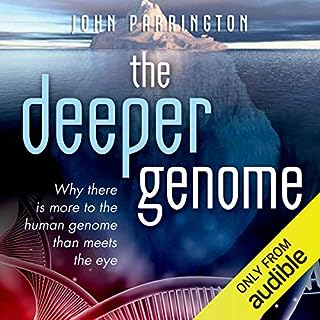 Over a decade ago, as the Human Genome Project completed its mapping of the entire human genome, hopes ran high that we would rapidly be able to use our knowledge of human genes to tackle many inherited diseases, and understand what makes us unique among animals. But things didn't turn out that way.

I thoroughly enjoyed listening to a bit more in depth coverage of the genome as opposed to the booked sometimes written on the subject.