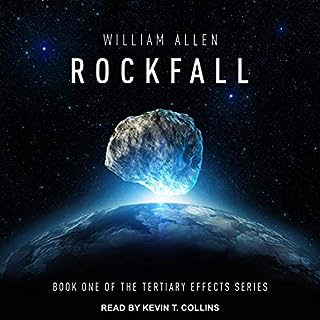 From out of the clear blue sky, an unknown chunk of rock from the frozen void strikes the Earth with unimaginable force, gouging a wound into the very crust of the planet. Millions die in an instant, and millions more await the end as the looming catastrophe unfolds...Thousands of miles away from the disaster, a call comes in the middle of the night. Families act, and react, and while panic spreads, the world keeps on spinning. Maybe a little slower, and perhaps with a teeny bit more of a tilt, but such things are a mere trifle to the existence of a planet.

I enjoyed the book a lot of information. At times I found it a little long winded and I would loose concentration. 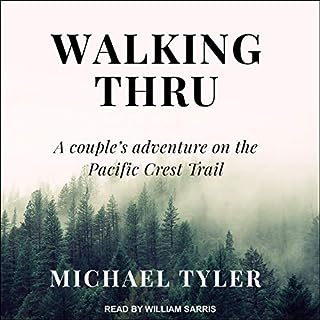 Bored and fed up with life, staring down a 50th birthday, Mike Tyler was looking for a change. Life had become routinized and unexciting. Maybe it was a mid-life crisis, or maybe just a yearning for one last big adventure. Mike decides to try hiking from Mexico to Canada on the Pacific Crest Trail, just to see what happens. Mike convinces his wife, Margo, to join him. Together, they embark on a five-month hike full of anticipation. They hike through some of the most stunning and remote places in the country on a trail full of unique, offbeat characters.

I enjoyed your journey. I'm afraid the rattle snakes and bears would be to much for me 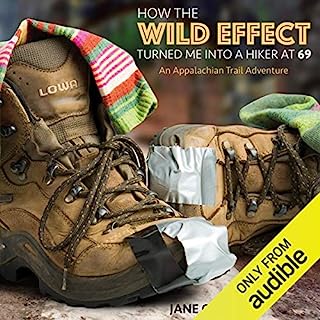 This is a terrific audiobook. It's interesting, well-written, and timely. It's the story of a textbook editor who retires, reads the popular book The Wild Effect and decides to hike the Appalachian Trail - and have an unexpected adventure! The tone is wry humor, tongue in cheek - the author has a great sense of humor, is perky, and as she learns in this adventure, is often in over her head! She is a very likeable character. 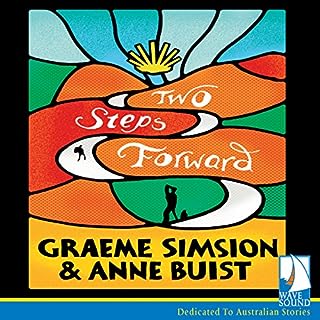 Zoe, a sometime artist from California, has recently lost her husband. Martin, an engineer from Yorkshire, is alone after a messy divorce. Both have ended up in Cluny, central France, on a separate journey to walk the Camino: 2,000 kilometres to Santiago, in northwestern Spain. The Camino changes you, it's said. It's a chance to find a new version of yourself. But can these two very different people find each other? 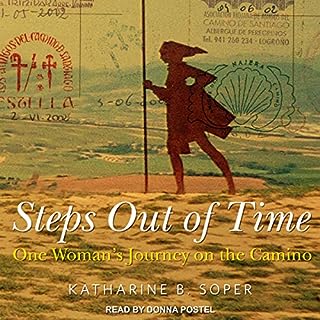 Years ago, an overachieving and harried young mother accidentally flushed her gold watch down the toilet. Time passed, but the image of the lost watch continued to haunt her, a symbol of an overcommitted life. Two decades later, propelled by a series of curious coincidences, she leaves behind her busy professional life, her cell phone, and her family to escape the tyranny of time and walk 500 miles across Northern Spain to Santiago de Compostela.

a year from the finish of my own Camino I willow in the sadness of not being able to travel again this year to complete my second. listening to this book allowed me to relive that time and reminded me of the lessons I had forgotten. thank you. 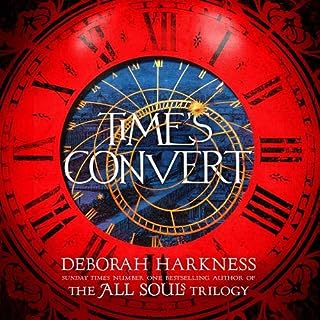 I loved the book enjoying the story was strange however yo hear the characters voices change from the first 3 stories.