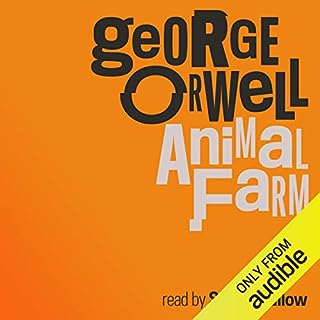 Animal Farm is George Orwell's great socio-political allegory set in a farmyard where the animals decide to seize the farmer's land and create a co-operative that reaps the benefits of their combined labours. However, as with all great political plans, some animals see a bigger share of the rewards than others and the animals start to question their supposed utopia.

whats the deal with nepolian?

the voice of nepolian, a central character, changes about half way through into a scottish accent. wtf.