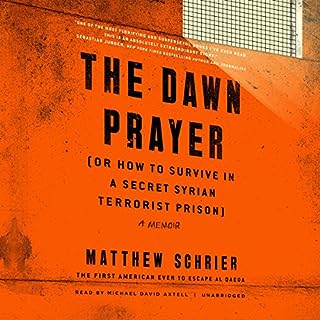 On New Year's Eve in 2012, Matthew Schrier was headed home from Syria, where he'd been photographing the country's civil war. Just 45 minutes from the safety of the Turkish border, he was taken prisoner by the al-Nusra Front. Over the next seven months he would endure torture and near starvation in six brutal terrorist prisons. And, eventually, he would escape. In this gripping, raw, and surprisingly funny memoir, Schrier details the horrifying and frequently surreal experience of being a slight, wisecracking Jewish guy held captive by the world's most violent Islamic extremists.

The author mostly just complains about his cell mates. shame, could have been really interesting. 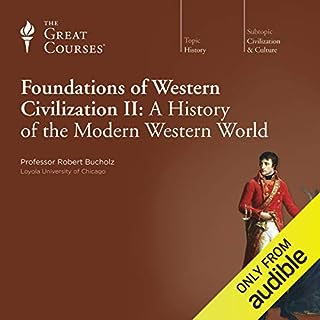 Beginning with the Renaissance, the culture of the West exploded. Over the next 600 years, rapid innovations in philosophy, technology, economics, military affairs, and politics allowed what had once been a cultural backwater left by the collapse of the Roman Empire to dominate the world. This comprehensive series of 48 lectures by an award-winning teacher and captivating lecturer will show you how - and why - this extraordinary transformation took place.