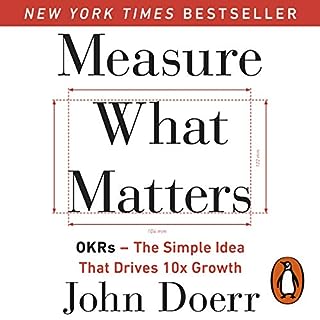 In 1999, legendary venture capitalist John Doerr invested nearly $12 million in a startup that had amazing technology, entrepreneurial energy and sky-high ambitions, but no real business plan. Doerr introduced the founders to OKRs and with them at the foundation of their management, the startup grew from 40 employees to more than 70,000 with a market cap exceeding $600 billion. The startup was Google.

Goal setting at its epitome

Those who are in the business but need direction to effectively manage it or starting a new business will be immensely helped by reading this book. 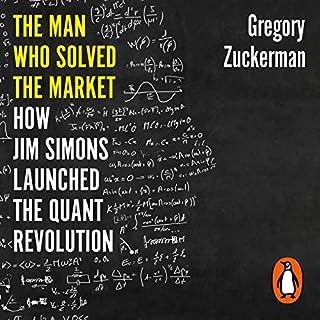 Jim Simons is the greatest moneymaker in modern financial history. His record bests those of legendary investors, including Warren Buffett, George Soros and Ray Dalio. Yet Simons and his strategies are shrouded in mystery. The financial industry has long craved a look inside Simons's secretive hedge fund, Renaissance Technologies and veteran Wall Street Journal reporter Gregory Zuckerman delivers the goods.

Amazing story of the most successful hedge fund in the world and the people behind it. Will’s narration was top class. He is going into my list of favourite narrators. 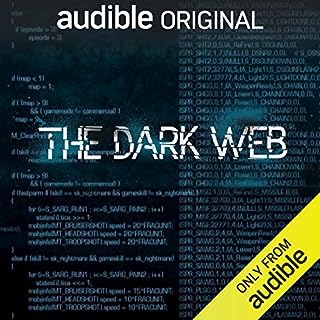 An exposé on the depths of the internet. From sex trafficking and fraud to government secrets and anonymous hacking groups.

Basic background of Dark Web but not a book

What i liked - it covers the basics of dark web. What is it used for, who uses it and if it has any potential.

What I disliked - this is not an audio book. This is the audio version of a documentary. You can hear it been recorded live when interviews and testimonial audio is played.

It’s not a book but an audio documentary. 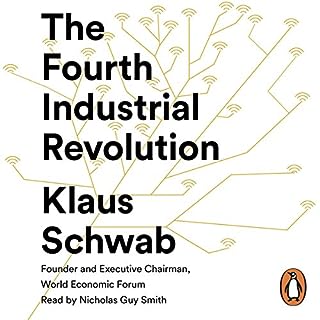 The founder and executive chairman of the World Economic Forum on how the impending technological revolution will change our lives. We are on the brink of the Fourth Industrial Revolution. And this one will be unlike any other in human history. Characterized by new technologies fusing the physical, digital and biological worlds, the Fourth Industrial Revolution will impact all disciplines, economies and industries - and it will do so at an unprecedented rate.

Good but have heard before

Excellent narration by Nicholas, however the story is/was told by two other books - The second machine age and Industries of the future. If you have read the previous two then you skip this one - or - read this one and skip the other two. 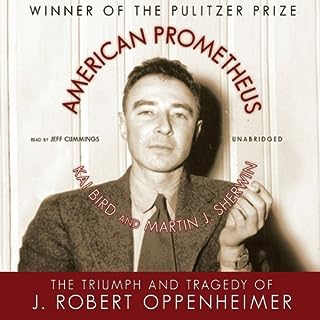 J. Robert Oppenheimer was one of the iconic figures of the 20th century, a brilliant physicist who led the effort to build the atomic bomb but later confronted the moral consequences of scientific progress. When he proposed international controls over atomic materials, opposed the development of the hydrogen bomb, and criticized plans for a nuclear war, his ideas were anathema to powerful advocates of a massive nuclear buildup during the anti-Communist hysteria of the early 1950s.

Never knew the entire story of Oppenheimer until I heard this book. The Amazing but sad journey of a intellect is minutely captured in this book. And once again a great narration from Jeff. I always knew Openheimer as the father of the atom bomb - after reading this book I now know that he won’t be proud of that title. 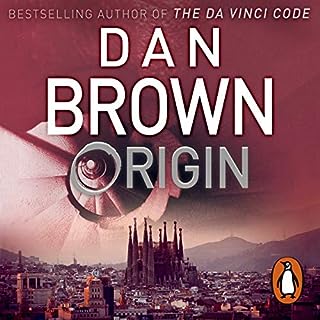 Another amazing book and story. Dan takes us to Spain this time ! Excellent narration by Paul Michael. 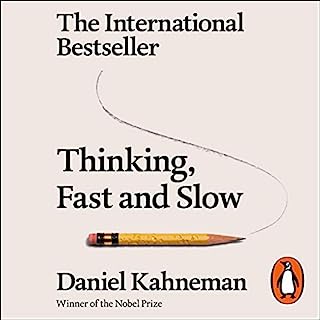 In Thinking, Fast and Slow, Kahneman takes us on a ground-breaking tour of the mind and explains the two systems that drive the way we think and make choices. One system is fast, intuitive and emotional; the other is slower, more deliberative and more logical. Kahneman exposes the extraordinary capabilities-and also the faults and biases-of fast thinking and reveals the pervasive influence of intuitive impressions on our thoughts and behaviour.

Amazing book but can be made concise

The book seems like summarizing the entire work of Daniel. It was stimulating and informative but it could have been made more concise. 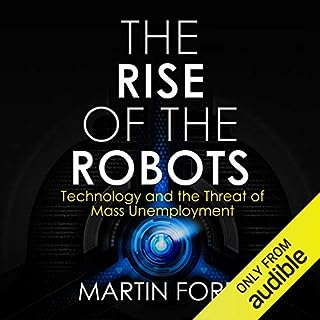 In a world of self-driving cars and big data, smart algorithms and Siri, we know that artificial intelligence is getting smarter every day. Though all these nifty devices and programs might make our lives easier, they're also well on their way to making "good" jobs obsolete. A computer winning Jeopardy might seem like a trivial, if impressive, feat, but the same technology is making paralegals redundant as it undertakes electronic discovery and is soon to do the same for radiologists.

Good book with a lot of things to think, about the future. Jeff Cummings narrated this book excellently. 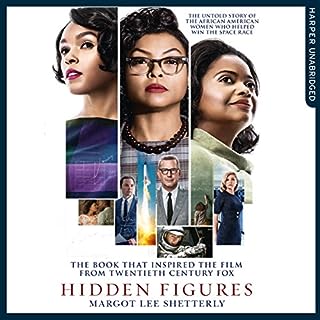 Set amid the civil rights movement, the never-before-told true story of NASA's African American female mathematicians who played a crucial role in America's space program. Before Neil Armstrong walked on the moon, a group of professionals worked as 'human computers', calculating the flight paths that would enable these historic achievements. Among these were a coterie of bright, talented African American women.

What i disliked - the story is about what happened to the african-american women who helped NASA win the space race and not on how they helped win the race. If you want to read about the how each one of the characters evolved on a personal front rather than what challenges they faced and how they resolved it, then read along.

Average story but Robin did a great job narrating it. Will definitely go down as one of the best narration i have heard on audible. 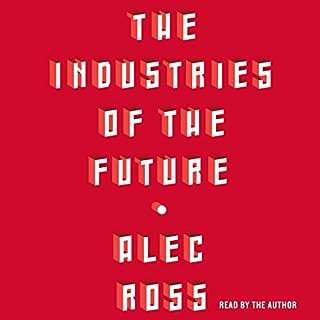 Leading innovation expert Alec Ross explains what's next for the world, mapping out the advances and stumbling blocks that will emerge in the next 10 years - for businesses, governments, and the global community - and how we can navigate them.

Great book and great content. Make you understand and think what future has in store for you. But the Alec's narration was emotion-less and lack the spirit. I have heard more spirited narration by non-authors of other books.