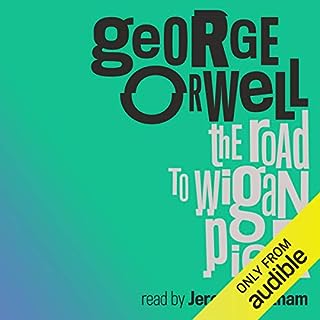 it could use an add on at the end about the horrors of socialism .